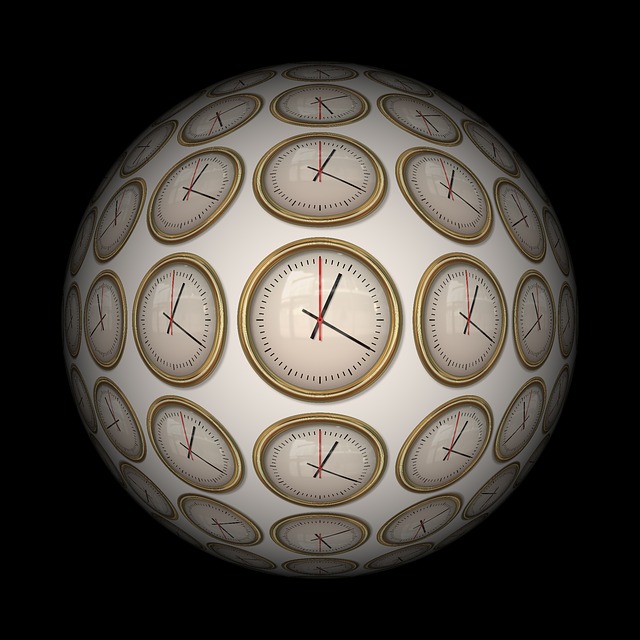 I know when the new Department of Labor overtime rules are going to take effect.

Well, I think I know…

First, what is the DOL proposing to do?

The Department proposes to update the regulations governing which executive, administrative, and professional employees (white collar workers) are entitled to the Fair Labor Standards Act’s minimum wage and overtime pay protections. Key provisions of the proposed rule include: (1) setting the standard salary level required for exemption at the 40th percentile of weekly earnings for full-time salaried workers (projected to be $970 per week, or $50,440 annually, in 2016); (2) increasing the total annual compensation requirement needed to exempt highly compensated employees to the annualized value of the 90th percentile of weekly earnings of full-time salaried workers ($122,148 annually); and (3) establishing a mechanism for automatically updating the salary and compensation levels going forward to ensure that they will continue to provide a useful and effective test for exemption. The Department last updated these regulations in 2004, which, among other items, set the standard salary level at not less than $455 per week.

This new rule could create new overtime opportunities for nearly 5 million workers, most of whom have “manager” in their title.

Alright, smart guy, so, when will the overtime rules change?

After receiving nearly 250,000 comments, the DOL sent the proposed overtime rule to OMB for review on Monday. Generally, OMB takes around 30-60 days to review the proposed rule. But, this one is pretty significant, so, let’s add 15 days and say June 1 for a final rule.

Presumably, there will be about 60 days between the final rule and the date on which the final rule will take effect. But, under the Congressional Review Act, Congress has 60 days from the issuance of the final rule in which to pass a joint resolution of disapproval to try to block the proposed DOL rule.  In either case, 60 days from June 1 is August 1.

So, if Congress does nothing, the new overtime rules go into effect around mid-July. But, if Congress passes the joint resolution, President Obama can veto it. (Like he did when Congress tried to stop quickie NLRB elections), Then, Congress has another 30 days in which to override the veto. That takes us to September 1.

But let’s round up to September 5, because no one wants to interrupt an end-of-Summer barbeque — except me, I blog because I love all of you — and timing the new overtime rule with Labor Day has a certain je ne sais quoi.

So, put away the March Madness bracket, put a sawbuck down on Labor Day, and send me half of your winnings.

So, what should employers do now?

Make sure that this rule change is on the radar of company decision-makers. Then, check out my post from last July on ways that employers can prepare for the new rules.