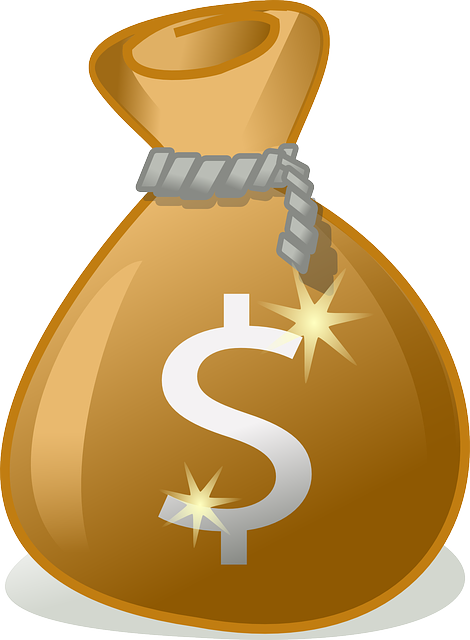 Call it a rule of reason. Or, maybe, it just doesn’t pass the smell test. We could even file this under “Just Sayin’.”

And, of course, it would fracture a few laws, among others, the Fair Labor Standards Act.

But, sex aside, to have a claim for overtime, a plaintiff must demonstrate that: (1) she worked overtime without compensation; and (2) the employer knew or should have known about the overtime. If the plaintiff presents enough evidence, then the burden shifts to the employer to rebut the plaintiff.

Where a plaintiff alleges that she was shorted overtime, often, time cards can be an employer’s best friend. Except, in Maphurs, the plaintiff testified that she was told by her supervisor not to record her overtime. For example, her supervisor allegedly instructed her to clock out when she worked through lunch. Facts like these enable a plaintiff, like Malphurs, to get past summary judgment and on to trial.

That holds true even without the sex-for-overtime allegations, which I’ll concede isn’t really all that germane to this post. It’s actually quite clickbait-y.

So, let’s toss out the lede and focus on a few ways that employers can control overtime abuse: