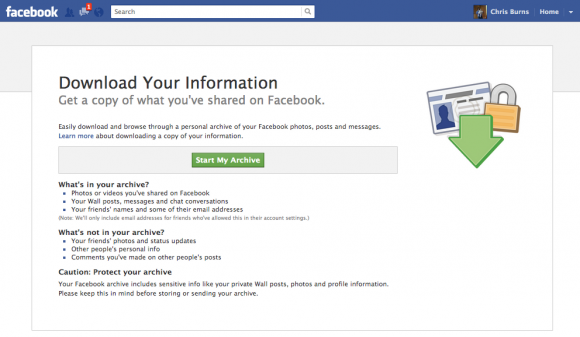 While Facebook did respond to the subpoena served upon it, Facebook objected to providing certain information related to Plaintiff’s account due to concerns regarding the Federal Stored Communications Act. Facebook instead recommended that the account holder download the entire contents of the account as an alternative method for obtaining the information. Defendants allege that this issue was discussed with the Court during a telephone status conference on January 6, 2012, where Plaintiff’s counsel advised that he would be willing to download the account information and provide a copy to the parties. Defendants allegedly agreed to Plaintiff’s proposal, with the condition that Plaintiff would also provide a certification that the data was not modified or edited since the December 1, 2011 settlement conference.