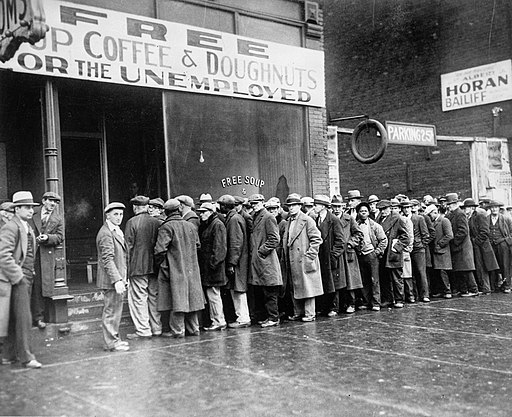 For blog fodder, but, mostly for my amusement, I have a Google Alert for “fired AND facebook OR twitter.” Usually, it’s just a hit or two. But, yesterday, I hit the jackpot.

You have the cop making the racist comments, another police officer whose “discretion” resulted in a facebook photo of him modeling Confederate Flag underwear, and the college professor who tweeted “Whiteness is most certainly and inevitably terror.”

But, then there’s this.

You know. I think I’m just gonna leave that there and slide away.