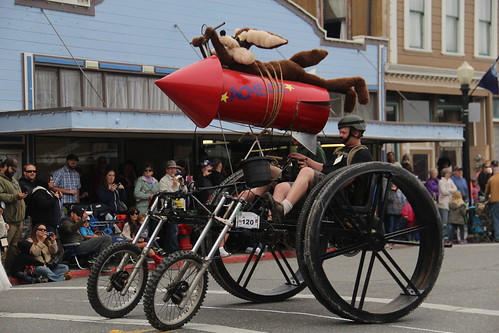 But, buried below the fold was this news that the DOL had appealed a Texas federal court’s nationwide injunction of its overtime rule.

So, I know what you’re thinking.

What the heck is going on with this overtime rule? Well, this appeal is going to take some time. On Friday, the DOL filed a motion to expedite the appeal. However, even under the DOL’s proposed timetable, the Fifth Circuit Court of Appeals won’t adjudicate the appeal until February 2017, at the earliest. That is after President-elect Trump takes office. So, a lot can happen between now and then.

I suppose you may have some other questions about how this DOL overtime rule cluster may impact your business. Well, you’re covered and you’re welcome.

On Wednesday, me and my friend Mike Haberman will join SHRM to host a Twitter chat at 3 PM EST. (Between now and then, make sure to follow me on Twitter).