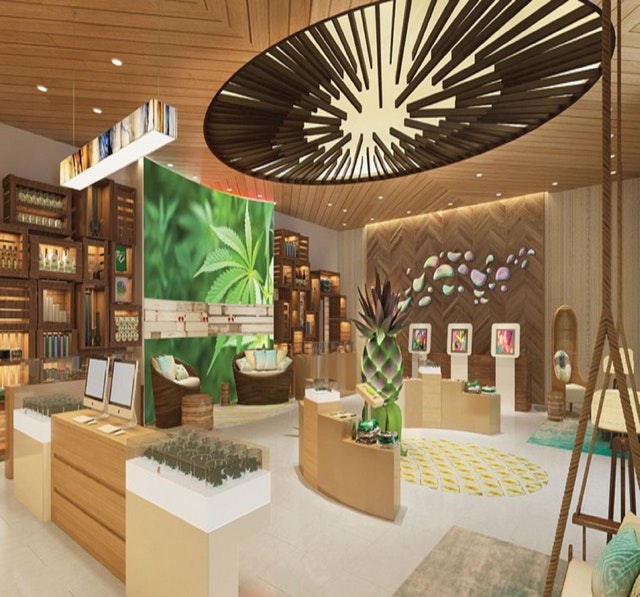 I just finished binging the first season of Narcos: Mexico on Netflix, which was awesome! Set in the 1980s, the show explores the growth of the cartel drug trade in Mexico. During one of the episodes, some of the main drug dealers discuss how it is inevitable that marijuana will become legalized.

And how right they were!

But, under federal law (the Controlled Substances Act) marijuana remains an illegal Schedule One drug.

So, what happens if a company that provides security, inventory control, and compliance services to the marijuana industry (in a state where recreational marijuana is legal) gives the Fair Labor Standards Act the back of the hand and does not pay overtime to a non-exempt employee that works more than 40 hours in a workweek?

Put simply, and with apologies for the clickbait title of the blog post, does the FLSA apply where the employer’s business is illegal under federal law?

Last January, a Colorado federal court (here) rejected the defendant’s argument, recognizing that “case law is clear that employers are not excused from complying with federal laws, such as the FLSA, just because their business practices may violate federal law.”

For support, the Colorado court cited a prior decision from an Oregon federal court (here) involving a plaintiff asserting FLSA claims against a defendant marijuana-testing laboratory. In that case, the court refused to accept the defendant’s argument that the Controlled Substances Act swallowed up the FLSA, concluding that “any possible violations of the [CSA] are not relevant to whether the FLSA’s protections apply” to the plaintiff.

A second bite at the apple.

The Tenth Circuit is going to weigh in soon, as the employer in the Colorado case appealed the lower court’s ruling. If you’re feeling wonky today, you can listen to the oral argument here. Although, I recommend binging Narcos: Mexico instead.

In my practice, I’ve never dealt with this specific issue. However, I have worked with a medicinal marijuana dispensary that faced a union organizing effort under the National Labor Relations Act. Similar questions arose, and the union voluntarily withdrew its petition. And I’m a little surprised in the Colorado case that the employee didn’t pursue wage and hour claims under state law. Although, in this case, the Colorado Supreme Court upheld an employer’s termination of an employee who tested positive for marijuana, concluding that Colorado’s off-duty conduct laws did not apply because marijuana remains illegal under federal law.

If you have non-exempt employees, make sure that you’re paying them minimum wage and time-and-a-half for overtime.