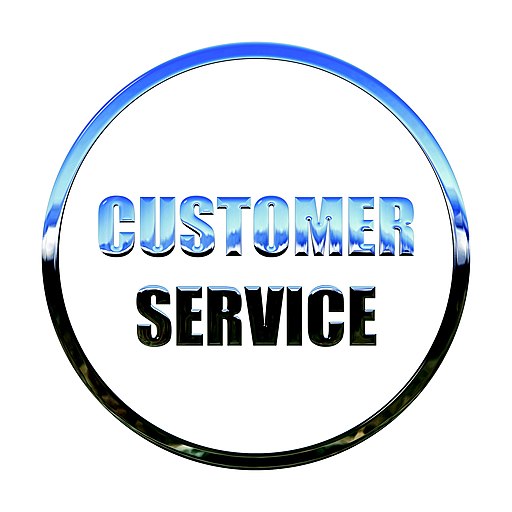 If you know that one of your customers is getting all racist and handsy with employees, you have to do something about that. You know that, right?

It would appear that one California employer didn’t get the memo.

And the U.S. Equal Employment Opportunity Commission was there to address it. Here’s a snippet from the EEOC’s press release:

According to the EEOC’s suit, caregivers … reported that an 80-year-old client in Alameda, Calif., repeatedly groped them, offered lewd comments about their breasts and buttocks, and made additional racially and sexually offensive comments while they were providing in-home assistance. Although several care providers informed [the employer] of his conduct, the EEOC asserted that the employer failed to act on these complaints and also retaliated against one complaining caregiver … by refusing to place her in other available assignments.

This sounds like something out of the movie Dirty Grandpa, starring Robert DeNiro and Zac Efron. I didn’t actually see that movie.

Because I have taste.

***gets distracted by Tom chasing Jerry with a meat cleaver***

But, I’m assuming that it went something like this California mess. Let’s see. Here’s a description from IMDB. Yep, sounds similar, except probably less racist.

Seriously, though, businesses need to take complaints about this type of behavior seriously, especially in situations where employees are visiting the customer’s home. Here’s more from the release:

“It’s important that we send a clear message that harassment is not part of a caregiver’s job description and that employers must do what they can to prevent and correct any abuses, even if the workplace happens to be in a client’s home. In-home caregivers can be particularly vulnerable to harassment, and one of the EEOC’s top priorities is to defend vulnerable workers against discrimination.”

All told, the employer settled for $340,000 paid to five employees, and other equitable relief.