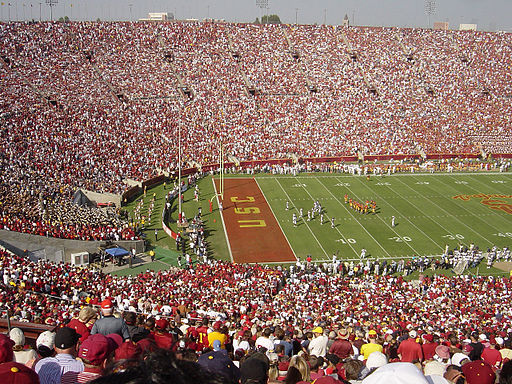 Back in October, the University of Southern California fired Steve Sarkisian, its head football coach. The Daily Beast, among others, reported that USC fired Mr. Sarkisian after an incident where he appeared drunk during a speech at a USC event.

Yesterday, Mr. Sarkisian fired back with a 14-count lawsuit in California Superior Court. The lawsuit includes claims for disability (alcoholism) discrimination and failure to accommodate his disability.

The record will show that Mr. Sarkisian repeatedly denied to university officials that he had a problem with alcohol, never asked for time off to get help and resisted university efforts to provide him with help. The university made clear in writing that further incidents would result in termination, as it did.

What should employers know alcoholism and the Americans with Disabilities Act?

All of Mr. Sarkisian’s claims are based on violations of California state law. But, the Americans with Disabilities Act covers alcoholism as well. Here are a few basics for employers:

For more on alcoholism in the workplace, check out the rest of the EEOC’s fact sheet, as well as a number of my prior posts on the subject.

Image Credit: By Bobak Ha’Eri (Own work) [CC BY 3.0], via Wikimedia Commons