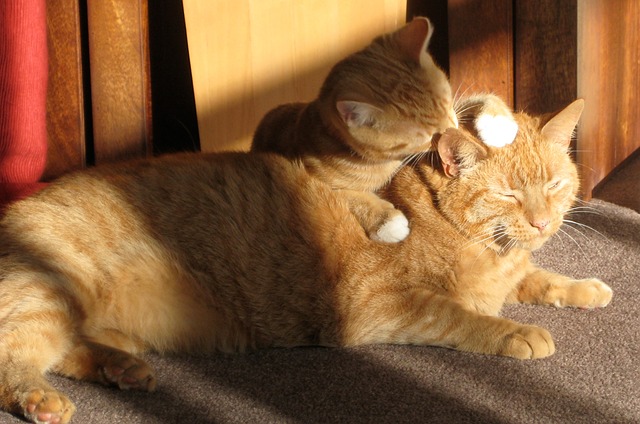 It’s where I take a new U.S. Department of Labor Opinion Letter and tweak it as if someone is asking me for my opinion on the precise legal issue on which the DOL is being asked to opine, but with slightly different facts.

My buddy, Maria Danaher, Esq., has a fantastic summary of opinion letters here at her blog, Employment Law Matters. As Maria succinctly states, “An ‘Opinion Letter‘ is an official written opinion by [the DOL’s Wage and Hour Divison] of how a particular law that WHD enforces applies in specific circumstances presented by an employer, employee, or other entity requesting the opinion.”

And the WHD administers both the Fair Labor Standards Act and the Family and Medical Leave Act, right?

So, Eric, I suppose that there was a new FLSA/FMLA opinion letter, amirite?

Right. You can find it here.

The issue presented to the DOL is whether 15-minute rest breaks required every hour by an employee’s serious health condition under the FMLA must be paid or may be uncompensated.

Is this where you educate us on the FLSA and short breaks?

Under the FLSA, an employer generally must compensate a non-exempt employee for breaks lasting 20 minutes or less.

In limited circumstances, however, short rest breaks are not compensable. For example, in this case, a Michigan federal court held that a company did not have to pay an employee for frequent “accommodation breaks” that the employee took to rest his back. That’s because the FLSA does not contemplate allowing an employee to take “an unlimited number of personal rest breaks during the day and be compensated for all such breaks, as long as they are less than 20 minutes in duration.”

And you’re going to apply to the FMLA now, aren’t you?

For the reasons listed about, the DOL concluded in its Opinion Letter that multiple, short FMLA intermittent-leave breaks given to accommodate an employee’s serious health condition are unpaid too. Indeed, the FMLA is unpaid leave. Plus, there are no explicit exceptions for leave intervals of 20 minutes or less.

But, Eric, what about 16 minutes of leave?

No, you don’t have to pay for 16-minute internvals of intermittent FMLA leave either.

The DOL Opinion letter assumes that neither the employer nor employee elects to run the employee’s bank of PTO concurrently with FMLA leave. And the FMLA permits that. So, if the FMLA leave is paid, then the employee gets paid for the short break and that time is deducted from the bank of PTO.

Plus, employees who take FMLA-protected breaks must receive as many compensable rest breaks as their co-workers receive. Peep this from the DOL’s opinion letter:

So, in other words…

Go ahead, Eric. We know what you’re going to say…

Eric, we love this new feature on The Employer Handbook!