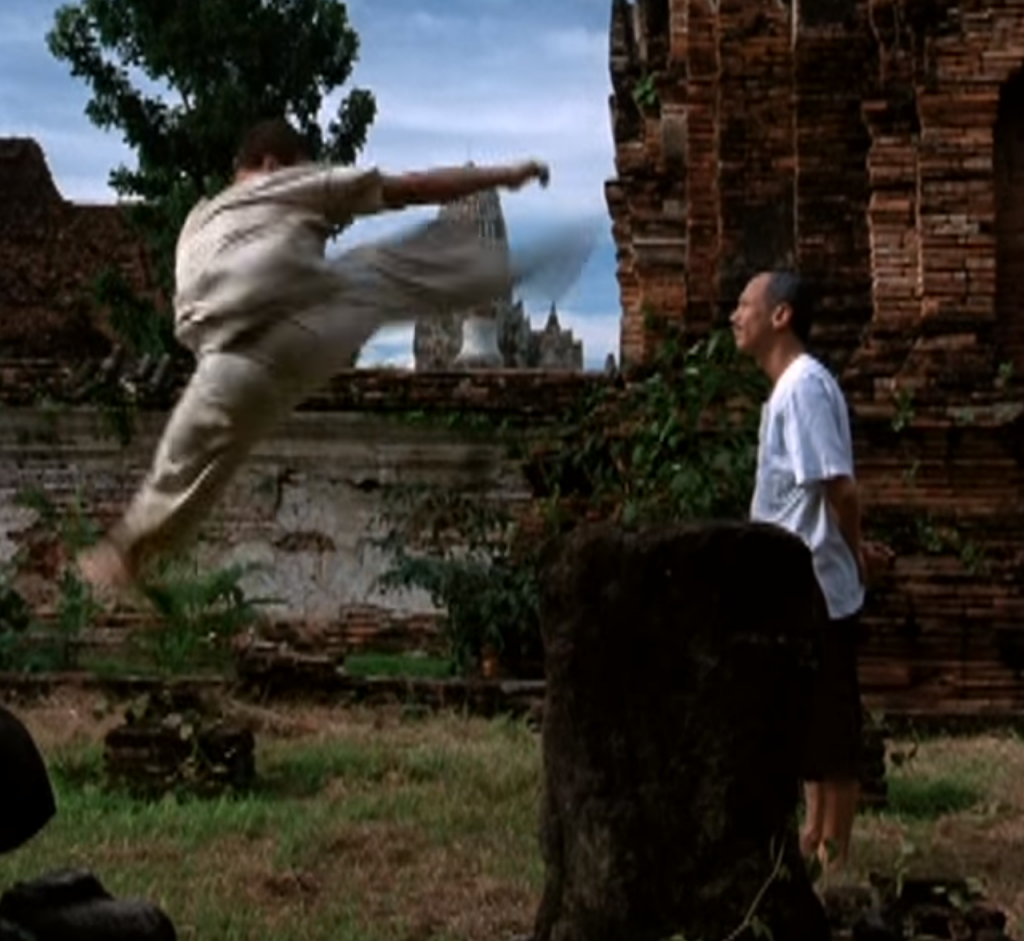 I have trained you well. We’re gonna cut the ropes to let you fight Tong Po.

(Maybe, going with a random Kickboxer reference wasn’t the best metaphor for this audience.)

Yesterday, I had this post about a guy who allegedly lost his job over an errant pocket-dial (is there any other kind?) to his boss. The timing of the pocket-dial was rather unfortunate. You see, multiple published reports indicate that, during the pocket-dial, the pocket-dialer told his wife about how much he disliked his boss.

Well, a bunch of you emailed and messaged me with similar versions of the following scenario:

“Eric, let’s assume that husband (pocket-dialer) and wife are co-workers. Can either of them be fired? Isn’t the conversation protected concerted activity?”

The Act applies in most private sector workplaces, even where there is no union!

So, two employees (even husband and wife) talking about working conditions should generally be protected from reprisal.

Additionally, the pocket dialer didn’t sue his employer. He only sued his boss, individually, for invasion of privacy. Whether the pocket-dialer engaged in protected concerted activity does not impact that claim.

But, don’t let this nuance take away from how proud I am of you!