Honestly, I generally try not to resort to clickbait ledes or trending terms like Donald Trump, Taylor Swift, Solar Eclipse, Game of Thrones finale spoilers, and leaked Apple iPhone 8 images, to increase web traffic. That’s beneath a professional ***fart*** blogger like me.

But, since you’re here, please form a single-file line. My servers can only handle so many of you at a time.

As I was saying, what could possibly be so interesting about a sex-discrimination lawsuit brought by a female plaintiff who alleges that she was fired because her boss’s wife, a former Playboy Playmate, might become jealous of the plaintiff because the plaintiff was too cute?

Does that somehow interest you? 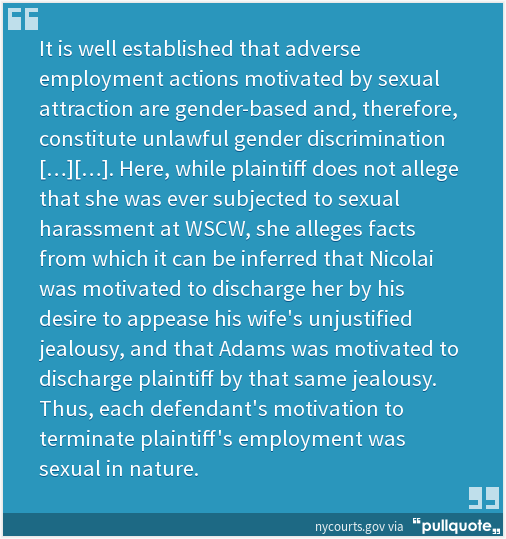 What about the jealous spouse? Being the crack reporter that I am, I’ve blogged about this one before. Ok, three times (1, 2, 3). Happy now? Either way, back then, it wasn’t gender discrimination to fire a woman because of a jealous spouse. 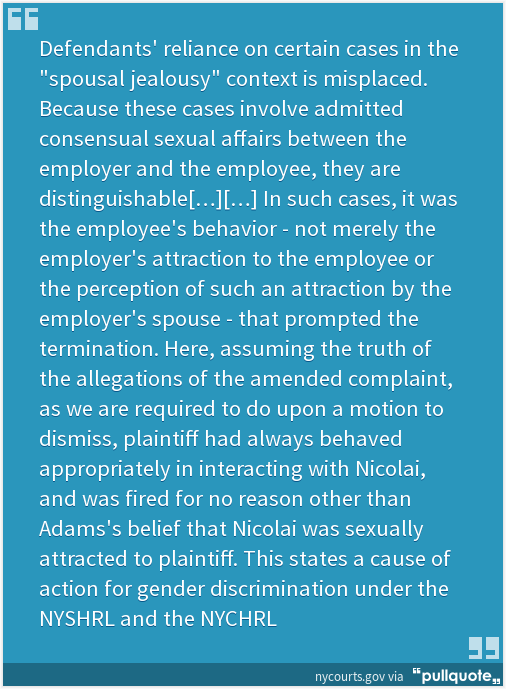 As for the employer takeaway, just remember that it takes two to click bait: one to bait and one to click.

So, take a good hard look in the mirror because you’re just as guilty as I am.