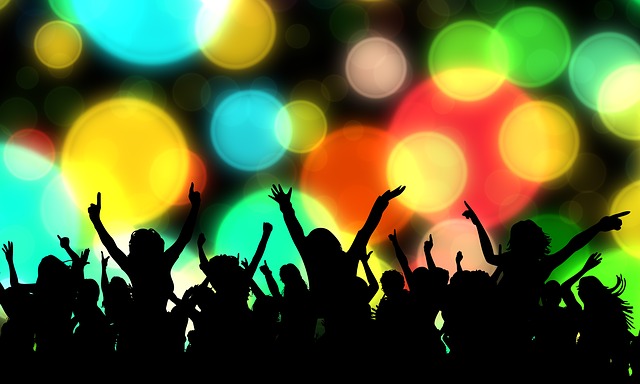 Image by Pete Linforth from Pixabay

Late in October 2018, New Jersey’s Earned Sick Leave Law (ESLL) took effect. Under the ESLL, employees can accrue one hour of earned sick leave for every 30 hours worked, up to 40 in a year.

In November 2018, the State’s Department of Labor held a public hearing at which it discussed some proposed rules to help employers and employees better understand any ambiguities or other issues with the ESSL.

Finally, on January 6, 2020, after a few tweaks, which I’ll discuss below,  the proposed rules have been finalized. Was it worth the wait? Here they are (skip to page 24 of the document). Let’s find out.

‘Benefit Year’ no longer all for one and one for all

Temporary Staffing Firms get some relief.

We get some clarity on the 120-day waiting period.

One person who commented on the proposed rules noted an anomaly. That is, the commenter observed that as to employees hired before the effective date of the ESLL (October 29, 2018), the law states that they shall be eligible to use earned sick leave beginning on the 120 calendar day after the commencement of employment. The same is valid under the ESLL for those hired after the effective date of the law. The commenter observed that, by contrast, the proposed rules state that an employee shall not be eligible to use earned sick leave until February 26, 2019 (the 120th calendar day after October 29, 2018), or the 120th calendar day after the employee commences employment, whichever is later.

Oops! The Department messed up. So, they fixed it by clarifying that all employees must wait 120 days after hire to be eligible to use paid sick leave. Of course, since the Department took so long to finalize the proposed rules, it’s pretty much a moot point.

Hey, how you doing there?

This is pretty nerdy stuff, especially for those of you who don’t operate in NJ. Then again, if you’re one of those folks and you’ve hung in this long, I’m concerned about you. And by you, I mean me, and I’m taking out a restraining order.

The employer shall not be required to permit the employee to use more than 40 hours of earned sick leave in any benefit year. Period. However, if you want to be more generous than what the law requires, you may.

Fin. Have a nice weekend.