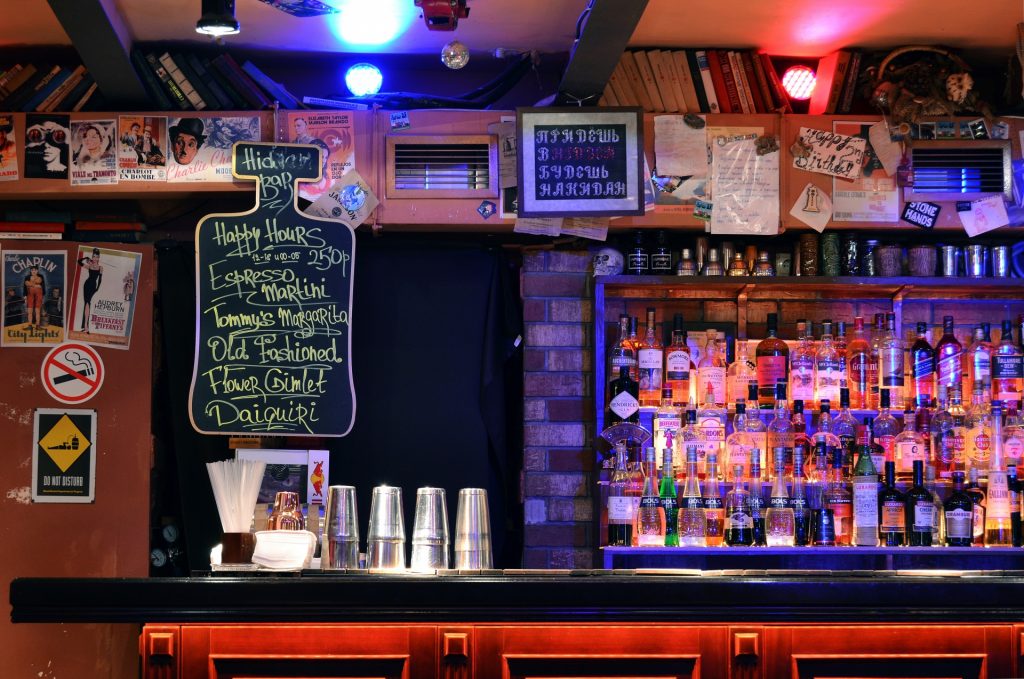 Hypothetically, if I were to go to a gentlemen’s club, I would expect to see women dancing on stage for money. That’s what goes on there, I’m told.

And hypothetically, if I were to go to a gentlemen’s club, and I were to purchase a beverage, alcoholic or otherwise, I don’t necessarily expect that the bartender will be male or female. I’m more interested in what’s in the glass. I think most people would agree with me.

So, you can imagine that the U.S. Equal Employment Opportunity Commission wasn’t too happy when it heard about a gentlemen’s club in Florida that allegedly refused to hire a male bartender because of his gender. Indeed, the EEOC sued for violations of Title VII of the Civil Rights Act of 1964, which prohibits discrimination based on a person’s sex.

And, last month, the gentlemen’s club waived the white flag and paid $20K to settle claims that it allegedly refused to consider a male applicant for a bartender position because of his gender. Apparently, when he applied, he was denied a job application and told that the club does not hire male bartenders.

You can read more about the settlement here.

So, why should you care about a gentlemen’s club settling gender discrimination claims? Because, with limited exceptions, basing hiring decisions based on a person’s gender violates the law. The exception here would be the dancers themselves.

Otherwise, as the EEOC noted in its press release, “[b]arring an entire gender – half the population – from a bartending job is certainly not one of those exceptions.”

You too should avoid stereotypes when making hiring decisions. Unless, of course, defending EEOC lawsuits is on your bucket list for 2020.