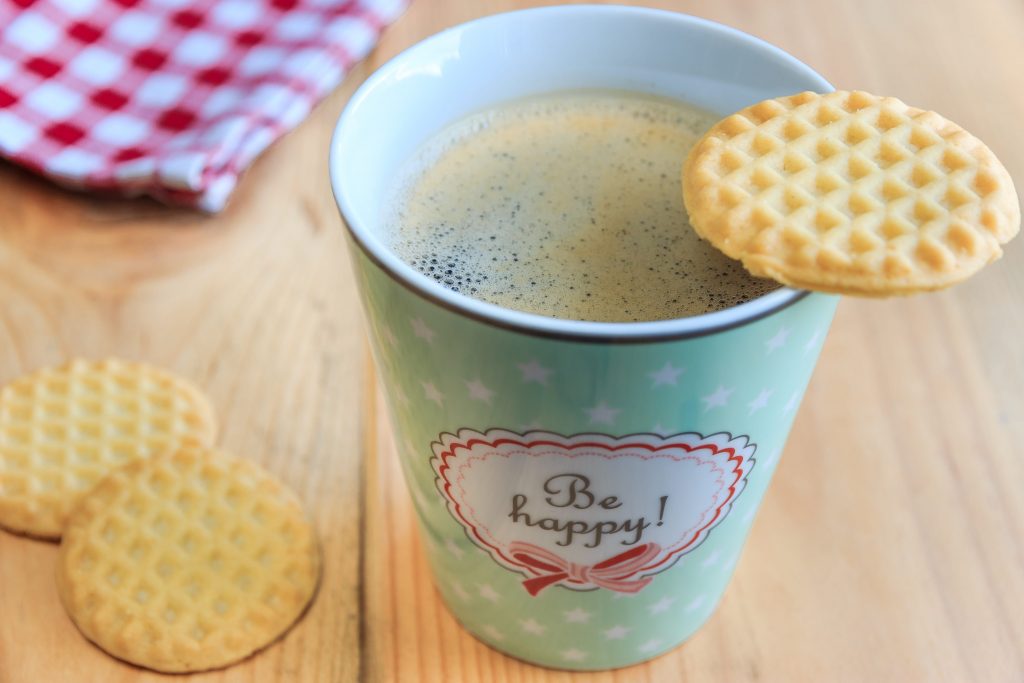 I’ll wait while you clean your screen of the coffee you just spewed from your mouth.

You’re a compensation and benefits manager working out of Connecticut. One of your employees — let’s call her Plaintiff — lives in Delaware but works at a company store in Pennsylvania. She alleges that you helped to administer one of her FMLA requests, as part of which you informed Plaintiff that the company would no longer hold her position open after her FMLA leave ends. So, Plaintiff returns early.

Plaintiff claims that, upon her return, the company forced her to change her working hours, added new duties and responsibilities that included heavy physical labor, made her personally responsible for customers’ failure to pay, increased her sales quotas, provided her accommodations only through a specific date, and took other actions to intimidate her into leaving her job.

Later, Plaintiff took another medical leave, during which the company filled her position. Plaintiff then received an email informing her as much and warning that her benefits would cease soon. In a follow-up email, you thank Plaintiff for acknowledging that the company was not holding her job open and provide a link to view job postings.

(Plaintiff later learned that her replacement was a former poor performer, younger, and not disabled.)

Plaintiff then sues the company and you in Pennsylvania for discrimination under the Age Discrimination in Employment Act (“ADEA”), the Americans with Disabilities Act (“ADA”), the Family Medical Leave Act (“FMLA”), and the Pennsylvania Human Relations Act (“PHRA”).

The ADA and ADEA claims against you won’t hold up because neither statute supports individual liability. But the other two do.

Can Plaintiff force you to defend the remaining claims in Pennsylvania?

Yes, according to a Pennsylvania federal judge, she can because you directed your actions at Pennsylvania. Specifically:

Have fun in Pennsylvania. I can recommend many wonderful cheesesteaks.

Ok, calm down. What are the odds that this would happen to you? You have great employees. No drama.