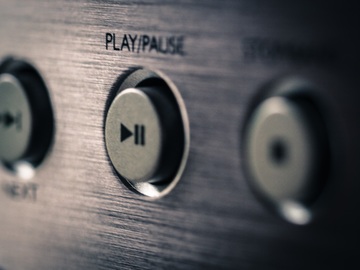 CNBC’s Spencer Kimball has reported here that “business groups are pleading with the White House” to delay President Joe Biden’s Covid vaccine mandate for private companies with 100+ employees “until after the holiday season” because they fear it could that “cause a mass exodus of employees.”

Kimball reports that the U.S. Chamber of Commerce, the National Retail Federation, and the American Trucking Association are among the business groups lobbying President Biden. While these groups have supported the mandate, they are concerned about its impact on the economy now.

The ATA submitted this letter last week in which it estimated that the vaccine mandate would result in 37% of truck drivers retiring, going to smaller employers, or becoming independent contractors.

The CNBC story also cites this poll in which 30% of unvaccinated workers said they would leave their jobs rather than comply with a vaccine or testing mandate.

But the better question may be whether we still need a vaccine mandate at all.

OSHA has made clear that it can set “emergency temporary standards that take effect immediately” provided that “workers are in grave danger due to exposure to toxic substances or agents determined to be toxic or physically harmful or to new hazards and that an emergency standard is needed to protect them.”

As my friend Jon Hyman tweeted yesterday, “With Covid infections down 60% from their Delta-wave high in early September when the White House announced the OSHA vaccine mandate ETS, do we even have a ‘grave danger’ that OSHA still needs to address?”

And even if COVID-19 still presents a grave danger, why only in larger workplaces?

But those are legal battles for another day. Let’s see when the White House actually approves the OSHA ETS.