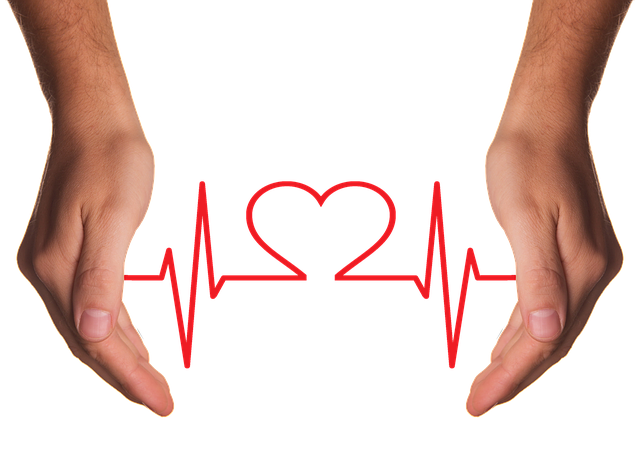 Image by InspiredImages from Pixabay

Continuing yesterday’s HR Compliance 101 theme, I revisited the EEOC Newsroom and found a recent release that addresses some considerations for when you have an employee that needs leave from work to treat for an illness.

Today’s lesson is a pragmatic and compassionate approach to providing accommodations under the Americans with Disabilities Act.

From heart attack to heartless.

Last week, the EEOC announced a $38,000 settlement with a manufacturer. The EEOC had charged that an employee who suffered a heart attack was denied a reasonable accom­moda­tion and then unlawfully fired because of his disability.

According to the EEOC, after the employee suffered a heart attack, he was hospitalized and underwent surgery for the placement of two stents in his heart. The employee’s doctor placed him on five weeks of medical leave to recuperate from the heart attack and surgery. The employee informed the company that he needed the medical leave and told the company that we would return about five weeks later with no restrictions. However, rather than grant the leave, the EEOC claims that the company violated the law when it denied the request and fired the employee.

Let’s assume that the employee did not qualify for leave under the Family and Medical Leave Act. What law did the employer supposedly violate?

But, was a five-week leave of absence actually reasonable under the circumstances here? I don’t know.

However, consider the bigger picture. One of your employees has suffered a heart attack. He or she may be the sole provider for the family. So, imagine the stress that this life-altering event has caused for the employee and the employee’s family. What do you think is going to happen if you compound the stress and strain by deciding not to hold the employee’s job for a few weeks to allow the employee to recuperate?

Right or wrong as a matter of law, your heartless decision may result in a similar situation; i.e., the defendant in an expensive federal ADA lawsuit.

As the EEOC notes in its press release, “An employee who has suffered a heart attack has enough to deal with without having to face unlawful discrimination and unemployment.”