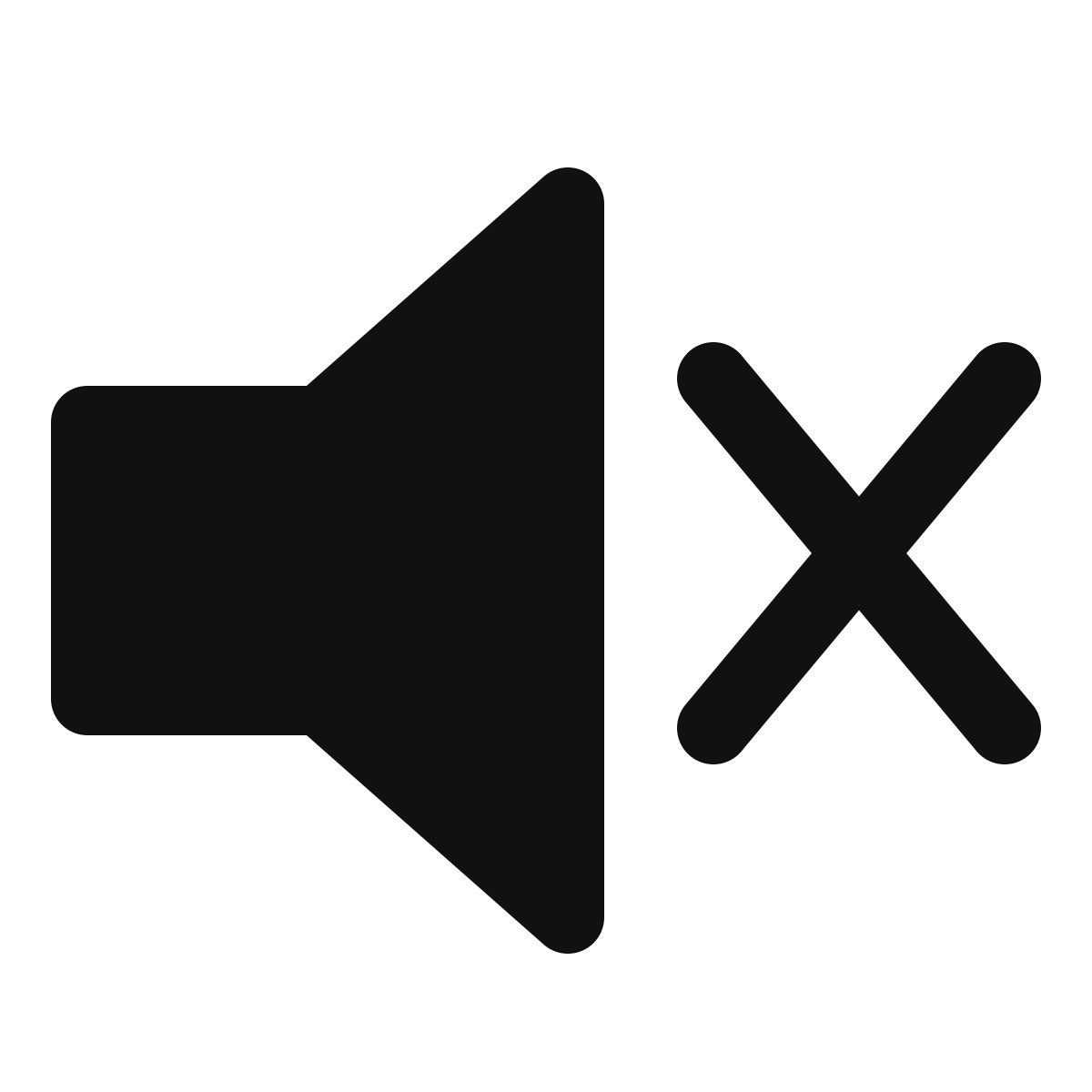 Either way, on Tuesday, both the House and Senate put forth versions of the same bill called the Restoring Overtime Pay Act. Here is the House version, and here is the Senate version.

And here is a press release from Senator Sherrod Brown (D-OH), from which I plan to quote liberally to tell you what the Restoring Overtime Pay Act is all about:

This bill codifies the Obama Administration’s 2016 overtime rule, which would have strengthened overtime protections for millions of workers. However, a November 2016 ruling out of a federal district court in Texas prevented the rule from being implemented.

In March, the U.S. Department of Labor indicated that it would raise the overtime salary level to $679 per week (equivalent to $35,308 per year). Senators Brown and Murray made it clear back then that they would not approve of the smaller salary-level hike. Since then, a bunch of state attorney generals has threatened to sue to block the DOL’s proposed rule change.

But, will this most recent piece of legislation move the needle?

No, this legislation will probably not become a statue with a Republican-controlled Senate and President Trump presumably backing the DOL rather than partisan legislation that comes out of the House.