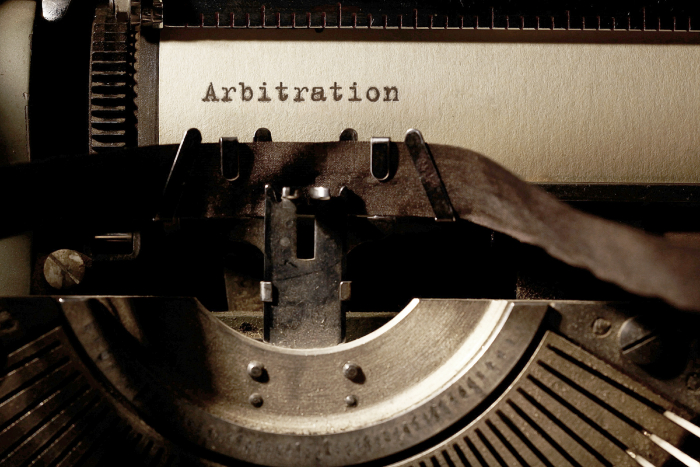 In a statement issued earlier this week, House Judiciary Chairman Jerrold Nadler (D-NY) announced that he would “not rest” until Congress passed “historic legislation to end forced arbitration.”

I have a feeling Mr. Nadler is going to be pretty tired. But, let’s see what this is all about.

Along with Senator Patty Murray (D-WA), and Rep. Robert C. “Bobby” Scott (D-VA), Mr. Nadler introduced the Restoring Justice for Workers Act. I don’t have a copy of the legislation yet. But, if it’s anything like the version that was introduced last year after the Supreme Court’s decision in Epic Systems Corp. v. Lewis, here is what the bill will look like.

In Epic Systems, the Supreme Court concluded that employers could contract with employees to require them to arbitrate employment-related claims individuals; i.e., not in a class or collective action.

The Restoring Justice for Workers Act goes one step further. What it basically does is forbids employers from requiring employees to arbitrate any work-related claims, individually or as a group, unless the employee really wants to arbitrate.

In other words, actually, the words of Senator Murray, the legislation helps  “to ensure every worker maintains access to justice in a court of law and the right to join together with coworkers in collective claims.”

Will it pass? Probably not. I would assume that it won’t have enough votes in the Senate, and President Trump wouldn’t sign it anyway.

So, where does that leave employers?

Put simply, employers can require employees to arbitrate work-related claims individually. That holds even if the arbitration agreement is silent about whether employees can file claims in arbitration as a class or collective action.