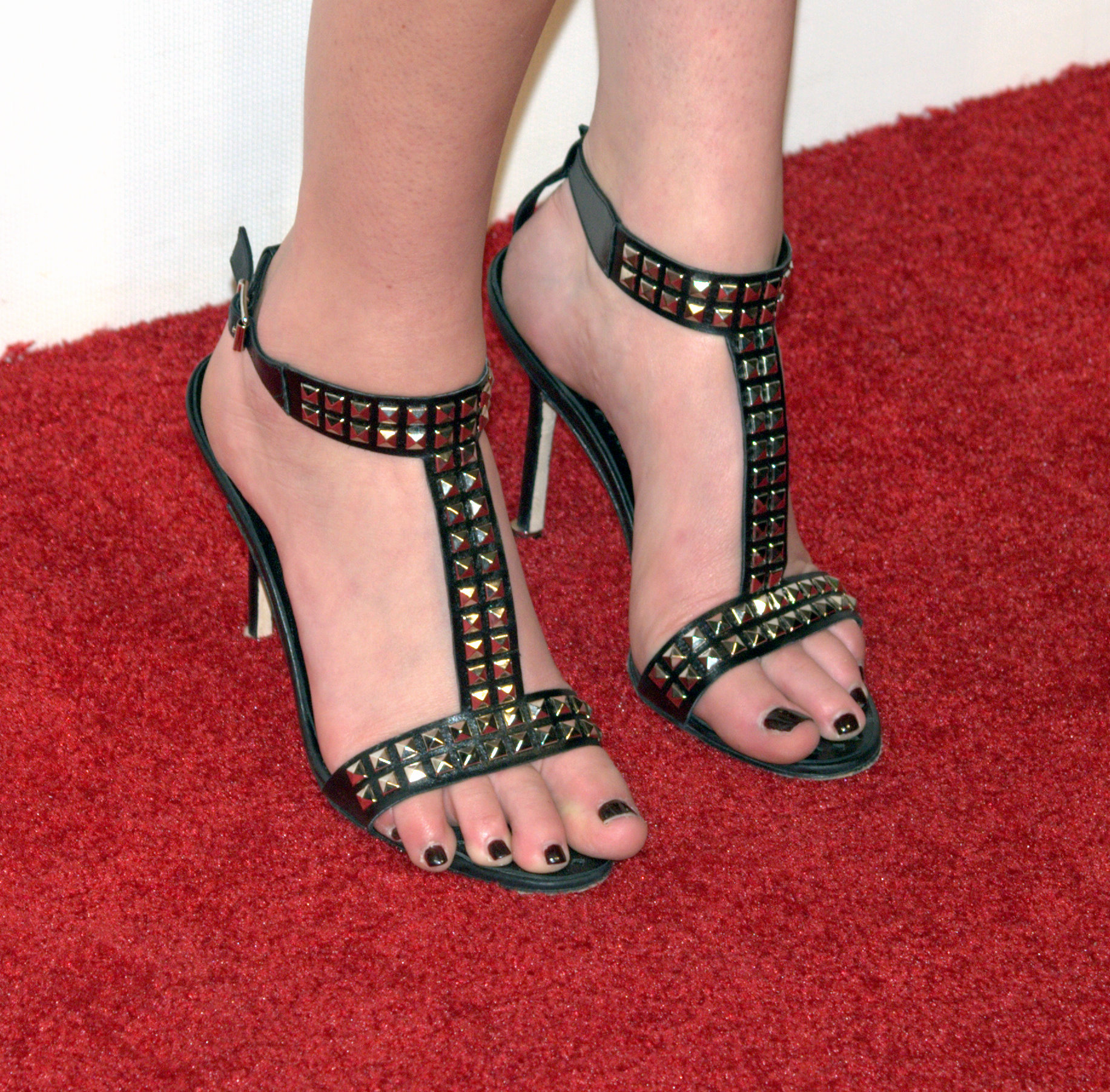 Yesterday’s post was all about the breadth of the Pregnancy Discrimination Act (PDA). We addressed a situation in which a plaintiff alleged that her employer fired her for seeking an abortion. The court concluded that, if true, the employer’s actions would have violated the PDA.

(The employer ultimately prevailed on the PDA claim because it had a non-discriminatory reason for firing the plaintiff.)

Today, let’s shift focus to accommodations under the PDA.

A few years ago, I wrote about some ways in which employers can accommodate pregnant employees. Examples of accommodations for pregnant employees include, but are not limited to, permission to sit or stand, ergonomic office furniture, shift changes, elimination of marginal job functions, permission to work from home, and altered break and work schedules, like breaks to rest or use the restroom.

And while the Manolo Blahnik’s in the photo above may not be the most practical workwear, allowing a pregnant woman to wear open-toed shoes to work may be a suitable accommodation under the PDA.

Just ask the EEOC, which recently recovered 16 stacks from an employer in Guam to settle claims of pregnancy and disability discrimination. Here’s more from the press release:

According to the EEOC’s lawsuit, EEOC filed suit … charging that the company refused to allow an employee with gestational diabetes to be allowed to wear open-toed shoes and be able to sit while fulfilling her duties as front desk agent.  [The company] failed to provide a reasonable accommodation, and then fired her after she made the request claiming her pregnancy impacted her ability to perform the job.

Such alleged conduct violates Title VII of the Civil Rights Act of 1964, as amended by the Pregnancy Discrimination Act and the Americans with Disabilities Act (ADA) which requires employers to provide employees reasonable accommodations, unless it causes the employer an undue hardship, including for conditions related to pregnancy and/or childbirth.

In addition to having to fork over the cash, the company must provide annual training on pregnancy and disability discrimination, as well as retaliation, especially for those involved at the management level to educate them on their rights and responsibilities with the goal of preventing and deterring any discriminatory practices in the future.

If by chance, the company is reading this blog, I’ve never visited Guam. Just sayin’.

As for the rest of you, here is another great resource to help you comply with the PDA and accommodate employees during pregnancy and postpartum.