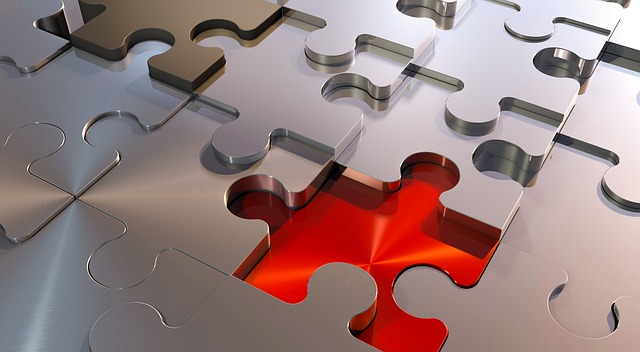 Image by PIRO4D from Pixabay

No, I haven’t been drinking.

But, perhaps starting to show my age a bit — just a bit — I had one of those “angry man yells at cloud” moments recently as I lamented about how MTV doesn’t make music videos like they used to.

Do they even make music videos anymore?

Take, for example, Falling to Pieces by Faith No More.  Whoever conceptualized this masterpiece should be in the music video hall of fame or institutionalized. Either way, it rescued the band from one-hit-wonder status.

It also provides a nice segue into today’s post about piece rates and the Fair Labor Standards Act, about which the U.S. Department of Labor opined recently in, you guessed it, an opinion letter.

FLSA2020-17 addresses whether employers may calculate the regular rate of pay of an employee whom it pays on a piece-rate basis by dividing total earnings by the number of productive and nonproductive hours worked during the workweek without a specific agreement with the employee to use such calculation.

(You may want to blast Living Colour’s Cult of Personality — another five-star music video — to stay awake through this one.)

Ok, let’s see if I can keep this brief and punchy with a few bullet points:

So, hypothetically, let’s say that you and your employees understand that piece-rate pay is intended to compensate employees for all hours worked, including non-productive hours. However, there is no document or writing that memorializes this. Rather, it’s just verbal — albeit without the employee understanding the precise mathematical methodology — and the parties’ act consistently with this verbal agreement.

Yes, it is, says the DOL. “It is enough that the employer and employee mutually understand that piece-rate earnings are intended to compensate the employee for all hours worked. There is no need for an additional understanding regarding the precise method by which the pieceworker’s regular rate and overtime pay are calculated.”

Now, screw all that and don’t rely on a verbal understanding because you may find yourself paying someone like me to defend the company in a lawsuit to determine whether you and your employee had a meeting of the minds on piecework pay. Instead, document your pay practices and communicate them clearly in writing to your employees.

Ok, best music video of the 80s (that is not Hot For Teacher by Van Halen) — go!