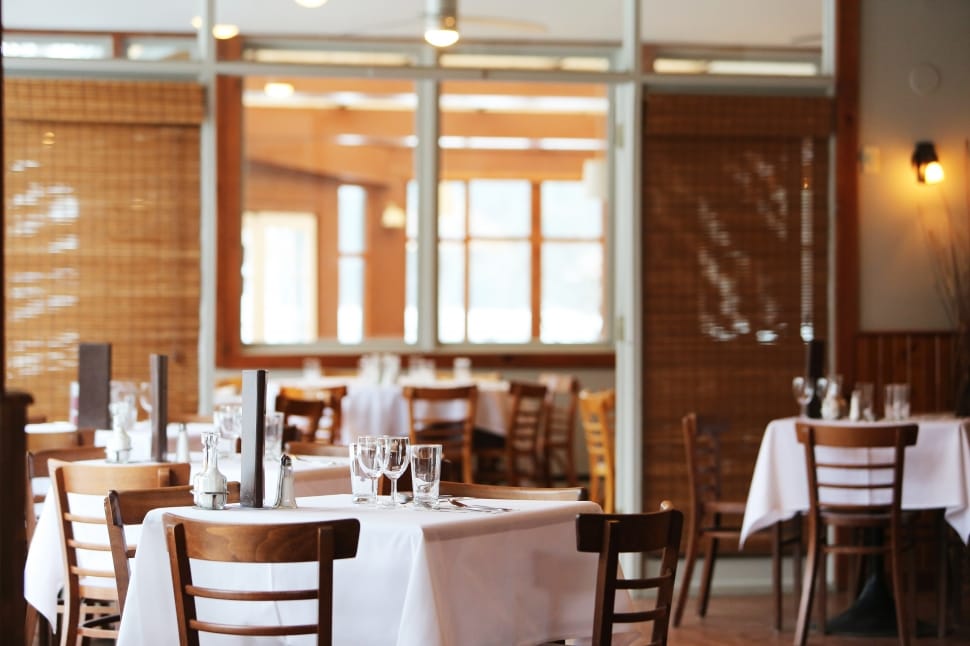 Every so often, I receive a Google Alert about some knucklehead who writes something inappropriate — usually a racial slur — on a restaurant receipt. Often, the knucklehead tries to explain her or his actions away as a joke.

That’s the setup for the most recent racist receipt about which I read recently. And the company’s ham-handed response is what makes this the first blog post of the week.

Zayda Rivera reporting here at BET has news of a restaurant employee who typed the N-word on a Black co-worker’s order ticket. Ms. Rivera’s article includes an Instagram post from the victim in which he says he alerted management right away. However, according to the victim, management rationalizes the actions as mere joking around.

Ms. Rivera reports that the receipt incident happened on October 22, 2019, with no real action taken until several weeks.

That is, until, the story ended up making headlines.

Then, BuzzFeed News and The Arizona Star reported the Oct. 22 incident. And wouldn’t you know it, within a day, the business issued a public apology. However, the business said it had issued verbal and written warnings to the employees involved and confirmed that there were no plans to fire them.

But, that changed quickly.

Salvador Hernandez at BuzzFeed News reports here that the restaurant owners then met with leaders in the local African American community in an experience they called “eye-opening.” And, on November 14, 2019, the pink slip that should have been issued much earlier was finally delivered.

Finally, the employee is fired.

Ownership announced in an Instagram post that it “came to a realization” that “zero tolerance against discrimination [requires] strong public action when discrimination occurs.” Consequently, it fired the employee who, in what he described as a joke, substituted a racial slur for his own name when putting in his own lunch order.

Should the company have fired the ‘joker’ right away once it learned about the incident? Likely, I would’ve recommended that the company terminate the employee. However, the law doesn’t require it. And, it is possible that other reasonable steps could have been taken to end the complained-of behavior.

But, the big problem here — other than the receipt itself — is management’s response to the initial complaint. A manager’s job in this situation is not to offer excuses but rather to take these types of incidents as seriously as you or I would.

Further, it does not matter whether the employee who typed the receipt was joking. Instead, it’s the impact that her or his actions have on the victim (or a reasonable person standing in the victim’s shoes.) Does this type of behavior interfere with the victim’s working conditions? That is the legal yardstick by which incidents like these are measured.

So, scroll back up to the top of this post and remind your managers that it’s never a joke when employees act this way at work.

Even if they say that they were just joking.