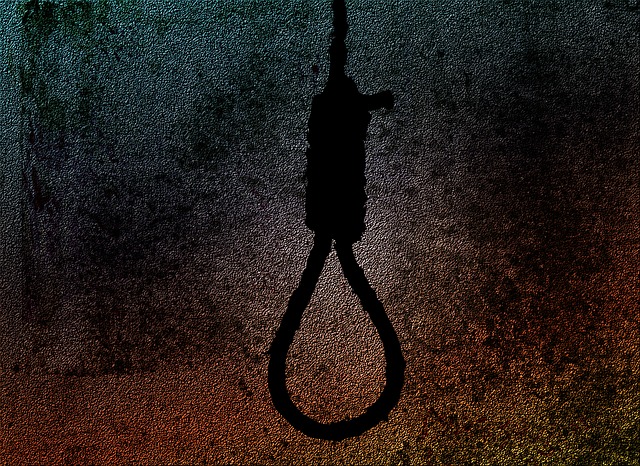 Many years ago, a man called me asking if I would represent him in a discrimination action against a company.

Now, you know me. I’m a management-side lawyer. I write a blog called The Employer Handbook. But, then he mentioned that someone had hung a hangman’s noose at his job site. He had pictures.

And he had my full attention.

I took that case, one of the most memorable in my legal career.

Part of what made the case so memorable were the depositions.

One of them was the HR Director. She graduated from Cornell University, the Ivy League school in Ithaca, NY.

Because I asked her if she understood the significance of a hangman’s noose in the workplace, she didn’t. As if I had asked the question on Portuguese.

Another deponent, one of the supervisors, tried to convince me that the hangman’s noose wasn’t racist, but rather something used by cowboys. Another co-worker suggested the noose was used to pull what sounded like metal plates you’d see a fitness center.

The only person who understood the noose’s significance as a symbol of racism was the general manager. He was from Scotland. And I was in bizarro world.

So, I began to wonder whether the average person understood the significance of a hangman’s noose. I went so far as to retain a professor from another Ivy League school, the University of Pennsylvania, to testify as an expert about the historical significance of a hangman’s noose. Indeed, in 2001, a New York federal court described explored the history of the hangman’s noose before describing it as “among the most repugnant of all racist symbols, because it is itself an instrument of violence.”

Speaking of New York, this ☝️ is a headline I read yesterday on NBCnews.com (here). According to the report from Janelle Griffin, three teachers thought it would be funny to display hangman’s nooses as “back to school necklaces”:

Three teachers at a middle school on Long Island, New York, have been placed on paid administrative leave after an image of a pair of nooses labeled “back to school necklaces” were displayed in a classroom, officials said.

The teachers have been “reassigned to home” with pay pending an investigation, according to Alfred T. Taylor, school board president of the Roosevelt Union Free School District.

All three teachers are white, he said.

The noose images were part of a larger collage that was in one of the classrooms at Roosevelt Middle School, which has a student body that is almost entirely black and Hispanic. The collage showed two nooses and also featured the words “ha” and “#yes.”

It’s not funny at all. It’s disgusting.

Ms. Griffin quotes that Town Supervisor as describing the noose image as “undoubtedly racist” — I’m starting to have faith in humanity — and wanting to send a “clear message…that there is simply no place in our schools and in our society for this type of racist, hateful and insensitive imagery.”

Personally, if facts play out as reported, I’d be shocked if these teachers kept their jobs — regardless of whether they have any rights under a collective bargaining agreement.

I can’t begin to understand what it’s like to be targeted with a hangman’s noose. But, I’ve seen firsthand the toll that it can take on a person.

If true, these teachers should be fired. Hopefully, you would agree that there is zero tolerance in the workplace for a hangman’s noose.