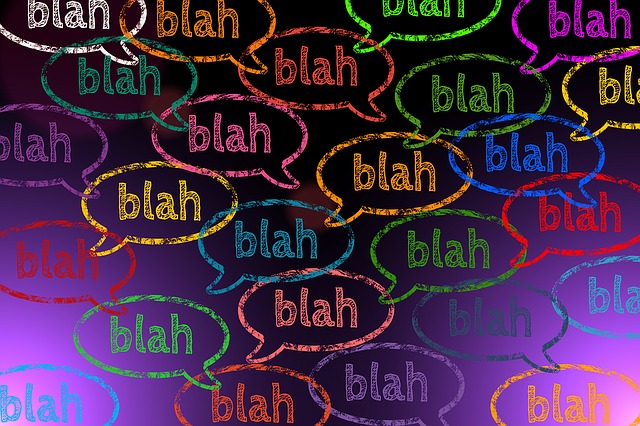 Let’s imagine that one of your female co-workers gets promoted. Shortly afterward, some of your male co-workers spread false rumors about how their recently-promoted colleague must have slept her way to the top.

Do you think that: (a) these rumors are gender-based, or (b) based upon false allegations of conduct?

If you answered (b), congratulations! Your analysis is right in line with a federal district court in Maryland.

[I]t would be truly offensive to me or anybody else to have someone spread a rumor that I or any other person received a promotion because of sexual favors or having sexual relations with the person who made the decision….But that is not a harassment based upon gender. It’s based upon false allegations of conduct by her. And this same type of a rumor could be made in a variety of other context[s] involving people of the same gender or different genders alleged to have had some kind of sexual activity leading to a promotion. But the rumor and the spreading of that kind of a rumor is based upon conduct, not gender.

But, don’t go high-fiving all of the other (b)’s in your HR Department just yet.

You see, if you answered (a), you’re that one that deserves a promotion! The Fourth Circuit Court of Appeals sides with you and reversed the lower court’s (b) ruling.

Here’s the low-down from the appellate court:

As alleged, the rumor was that [the plaintiff], a female subordinate, had sex with her male superior to obtain promotion, implying that [the plaintiff] used her womanhood, rather than her merit, to obtain from a man, so seduced, a promotion. She plausibly invokes a deeply rooted perception — one that unfortunately still persists — that generally women, not men, use sex to achieve success. And with this double standard, women, but not men, are susceptible to being labelled as “sluts” or worse, prostitutes selling their bodies for gain.

In short, because “traditional negative stereotypes regarding the relationship between the advancement of women in the workplace and their sexual behavior stubbornly persist in our society,” and “these stereotypes may cause superiors and coworkers to treat women in the workplace differently from men,” it is plausibly alleged that [the plaintiff] suffered harassment because she was a woman.

Did the plaintiff win the entire case? No. But, she gets the chance to test her claims in discovery before the defendant presumably takes a second bite at the apple with a summary judgment motion.

Beyond the appellate court’s ruling itself, a couple of things caught my eye.

First, my partner, Amy Epstein Gluck’s write-up of this case is 🔥🔥🔥.

Second, check out the first two pages of the Fourth Circuit opinion. Look at all of the groups that came out to file supporting briefs on behalf of the plaintiff. Lest you think that this type of boys-will-be-boys behavior is ok for your workplace…

Third, when I conduct anti-harassment training, I try to dig into issues that aren’t necessarily your stereotypical training topics. For example, most employees and managers know that it’s not ok to grope co-workers, use racial slurs, draw swastikas, things like that. So, I like to spend more time on topics that, for some in the audience, could be that “lightbulb” moment.

Stuff like sex stereotypes. Anecdotally, I’m seeing and reading about far more sex stereotype cases than I have before. So, make sure that your employees know that stereotyping co-workers, whether through the rumor mill or otherwise, is not ok.

P.S. – I received a couple of emails yesterday about Monday’s medical marijuana drug testing post. If you’re interested in learning more about how to tell whether a medical marijuana user who tests positive is actually under the influence, email me.