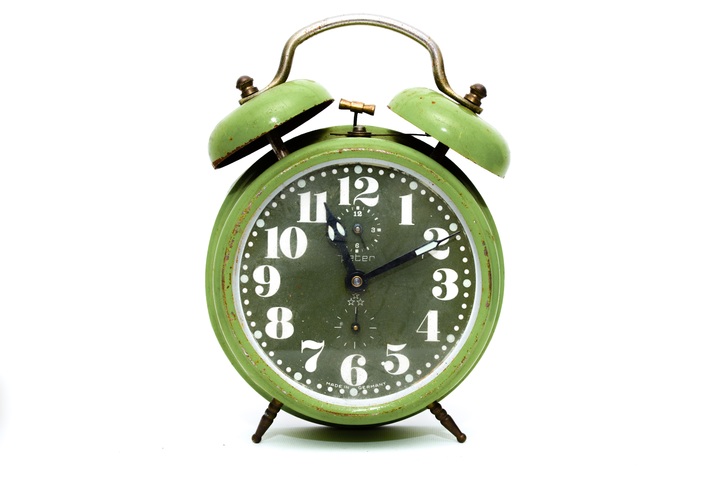 Last April, I was talking to an employee-rights attorney about the Diane B. Allen Equal Pay Act, legislation in New Jersey that Governor Murphy had just signed. That’s the law requiring pay equality across all protected classes.

The attorney asked me words to the effect of, “Is this law retroactive?”

(It has a six-year statute of limitations.)

Deflated, he paused. Rubbed his chin a bit. Contemplated some more. Until he remarked coolly and casually,

“Well, then. I think I’ll let that law marinate a bit.”

Apparently, however, not everyone has the same chill as my employee-rights attorney friend.

Last month, a federal court in New Jersey was asked to decide this issue officially. And, in this opinion, Judge Martini agreed with me that the Allen Act does not apply retroactively. His Honor had three reasons to support his holding:

[First, t]he Court need only look to the statute’s plain language to discern legislative intent here. The Legislature passed [the Allen Act] on April 25, 2018, but it specifically postponed the effective date until July 1, 2018. This delayed enactment shows the Legislature intended [the Allen Act] to have prospective application only.

[Second, r]etroactive application would not be curative here because this is a “first of its kind” statute addressing pay equity for performing “substantially similar work.”

[Third, t]he reasonable expectations of the parties fails to support retroactive application. Plaintiff filed suit on July 20, 2018—just under three weeks after [Allen Act] became law. Plaintiff’s allegations encompass conduct up until her termination on April 5, 2018. With three months between the complained-of conduct and when [Allen Act] became law, the Court sees no basis to support how the parties’ reasonable expectations warrants invoking retroactivity.

Sorry, plaintiffs’ bar. You’re just going to have to let the Allen Act marinate for a bit.

And, as for the rest of my readers, don’t let marinate. I can pretty much guarantee that the flavor will end up tasting something like “expensive lawsuit.”

If you’ve kicked the can on bulletproofing your workplace for the Allen Act, here are some tips to help you.