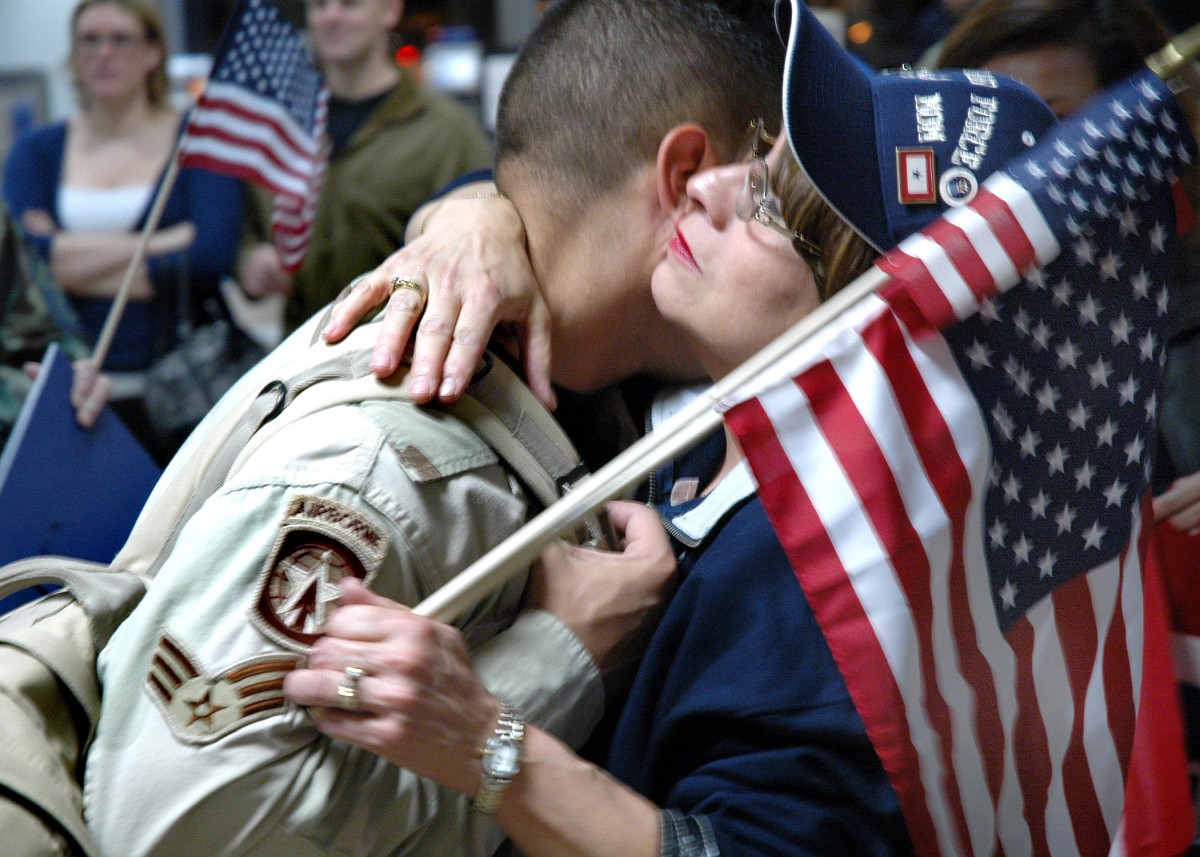 I’m willing to bet that, somewhere in your handbook, most of you have a section on military or USERRA leave. USERRA protects service members’ reemployment rights when returning from a service period in the uniformed services, including those called up from the reserves or National Guard, and prohibits employer discrimination based on military service or obligation.

Most employers discharge their obligations under USERRA by providing unpaid leave to employees who serve in uniformed services, just like the Fortune 50 company in this recent Third Circuit decision.

And it may pay dearly for it.

USERRA says that an employee who takes military leave is entitled to “…rights and benefits not determined by seniority as are generally provided by the employer of the person to employees having similar seniority, status, and pay who are on furlough or leave of absence under a contract, agreement, policy, practice, or plan in effect at the commencement of such service or established while such person performs such service.”

And that sounds, to me, like the employer may have violated USERRA.

Indeed, USERRA does not allow employers to treat servicemembers differently by paying employees for some kinds of leave while exempting military service. Thus, the Third Circuit remanded the case to the lower court to determine whether the employer offers a type of leave comparable to military leave.

What is considered comparable?

According to the USERRA regulations, “to determine whether any two types of leave are comparable, the duration of the leave may be the most significant factor to compare. For instance, a two-day funeral leave will not be “comparable” to an extended leave for service in the uniformed service. In addition to comparing the duration of the absences, other factors such as the purpose of the leave and the ability of the employee to choose when to take the leave should also be considered.”

(That’s blogger-lawyer shorthand for “it depends.”)

Bottom line: if you offer other forms of paid leave, you may need to provide paid USERRA leave. Thus, consider updating your employee handbook to reflect that.

Also, consider checking out the encore edition of “Everything HR Ever Wanted to Know about Mandating COVID-19 Vaccinations in the Workplace,” which is now on The Employer Handbook YouTube Channel. While you’re there, consider subscribing. And if you like these types of videos, click that like button and let me know in the video comments. Thanks!