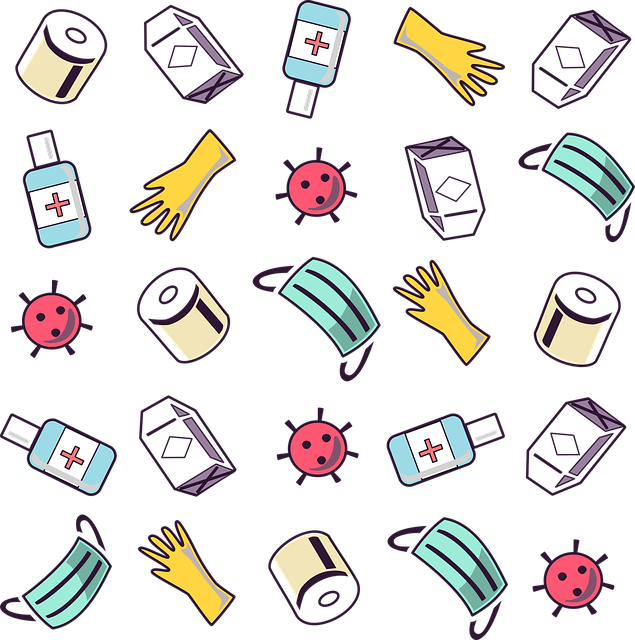 Image by Viktor Ivanchenko from Pixabay

A few months ago, I blogged here about a lawsuit filed in a Pennsylvania federal court in which a plaintiff alleged that a grocery store’s inflexible policy of requiring all customers to face coverings — even the ones with documented medical issues — violated the Americans with Disabilities Act.

Late last week, the judge effectively stuck a pin in the plaintiff’s balloon by denying a request for an injunction. So, I want to tell you a little about this case. Stick around to read the plaintiff’s social media posts. It’ll be worth your while.

Title III of the ADA prohibits disability discrimination based in places of public accommodations (businesses that are generally open to the public and that fall into one of 12 categories listed in the ADA, such as restaurants, movie theaters, schools, daycare facilities, recreation facilities, and doctors’ offices).

Like in the traditional workplace ADA claims with which you are probably much more familiar, a plaintiff alleging a violation of Title III can claim that the defendant failed to accommodate her/his disability. A plaintiff asserting this claim must show that the desired accommodation is reasonable and necessary.

Based on the foregoing standard, the court concluded that the plaintiff was unlikely to succeed on the merits. For example, the plaintiff could not show why his disability preventing him from wearing something other than a mask, like a full face shield. The grocery store permitted full-face shields, and so does the PA Department of Health.

No medical evidence either

Additionally, the Court concluded that the plaintiff had not presented any medical evidence that he could not wear a mask. While I hesitate to call myself an ADA expert because I think the rules of professional ethics preclude me from doing so, I don’t have to stay at a Holiday Inn Express to know that failure to accommodate claims generally involve some evidence of a disability.

And then there was the plaintiff’s social media.

The Court received evidence of “the numerous inconsistent statements he made in social media posts and on … video” For example:

Shall I continue? Oh, WTH not?

Most of these posts preceded the plaintiff’s visit to the grocery store.

All told, the plaintiff did not present sufficient evidence to support a discrimination claim.

Notwithstanding, a defendant can still prevail if it can establish a legitimate safety requirement and a ‘direct threat.’ Given the plaintiff’s weak affirmative claim, the court did not have to delve too far into the grocery store’s defenses. Basically, it concluded that a face-covering requirement is reasonable during COVID-19 to protect the health and safety of others.

Because no sh*t it is.

(Feel free to quote me on that should you find yourself defending a similar claim. Or maybe zhuzh it up a bit first. Up to you).