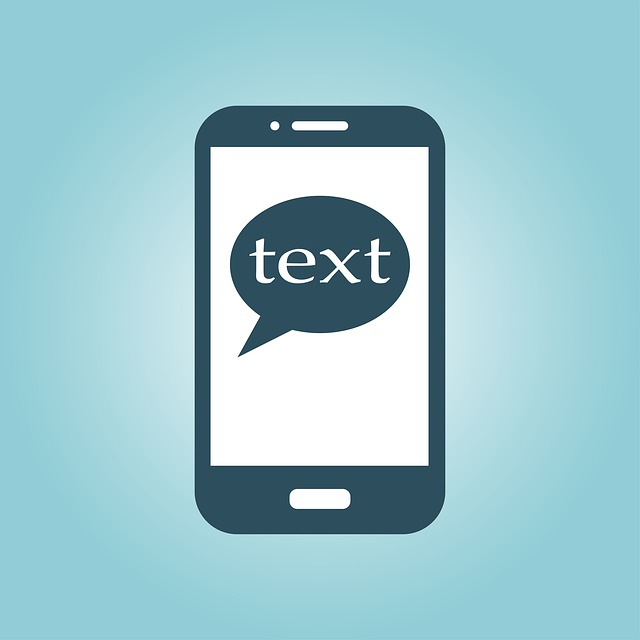 If you’re managers relax the rule for their direct reports, good luck trying to use that rule as a basis to terminate someone’s employment.

Consider this recent Fourth Circuit opinion. It involves an African American employee — let’s call him ‘Plaintiff’ — who texted in sick to his manager. Well, the manager didn’t see Plaintiff’s text until early the next morning. Later that day, Plaintiff called his manager and reported that he was feeling much better and would return to work the next day.

Except, the company decided to fire Plaintiff for job abandonment.

Plaintiff then sued for race discrimination.

Plaintiff identifies someone else whom the company treated better.

The company’s defense was that Plaintiff had no direct evidence of discrimination — he didn’t — and wasn’t otherwise able to identify another employee outside of his protected class who received better treatment from the company.

Well, except he did:

[T]he record indicates that [Plaintiff] did in fact notify his supervisor via text before leaving the premises. While [the company] claims that this was in violation of company policy, [Plaintiff] has asserted in his affidavit that this was the method he had always used to communicate with [his supervisor] and that this custom had never caused a problem in the past. It bears emphasizing, moreover, that [Plaintiff’s comparator] did not simply “notify” his employer that he was resigning. Indeed, the record indicates that [Plaintiff’s comparator] yelled at his supervisor over a customer service disagreement before quitting his job-behavior that to a jury might seem far more egregious than [Plaintiff]’s text to his supervisor that he was feeling unwell and would therefore not be able to work his normal shift.

So, the has Plaintiff identified a comparator whom the company treated better under similar circumstances. That is enough to advance to a jury trial.

But, did you notice the other vulnerability?

Yep, it’s a company policy that a supervisor apparently didn’t follow. The appellate court noticed this too:

As [Plaintiff] points out, WCI’s own policy defines job abandonment as “three days, no call and no show,” which is inconsistent with [Plaintiff]’s behavior on October 7. [Plaintiff] had in fact texted and called before returning to work after only one day….[Plaintiff]’s final termination paperwork did not include “job abandonment” as a reason and instead simply stated “violation of rules,” though it is unclear which rules the termination paperwork is referring to-rules created by [Plaintiff’s supervisor] or as defined in [the company’s] policy.

So, here’s the deal. If you have a published call-out rule, I suggest that you follow it to the letter. If, however, you are going to bend the rule for some, then modify the rule going forward to reflect the reality of the workplace.

Otherwise, you may end up in a situation like this one.