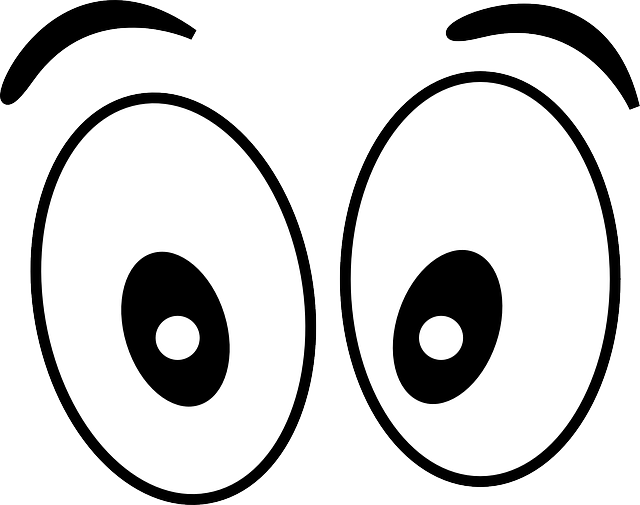 Yesterday morning, I read my friend Jon Hyman’s post on LinkedIn about a lawsuit in which a person of color alleged that various supervisors and managers:

Allegedly, a group of white employees also hung a sign in the workplace that said, “WHITE ONLY.”

Those facts are shocking!

But then, in the evening, I read about a separate case, a Pennsylvania Commonwealth Court decision in which two out three judges on the panel agreed to deny a claimant’s request for unemployment compensation benefits. After all, the claimant, who is white, was fired for directing racial slurs at a black co-worker.

There was a dissenting judge who concluded that the foul-mouthed employee should have received UC benefits.

Wow! But it’s not what’s you think.

Employers need to pay attention as I quote from Senior Judge Pellegrini’s dissent:

In this case, everyone – the Employer, the Referee, the Board and the majority – admits that in all other instances where racial slurs, derogatory terms, and “salty” language were used by truck drivers – all indisputable violations of Employer’s anti-harassment policy – no one was fired or even reported to someone higher in the chain of command. Willful misconduct requires an intentional or deliberate disregard of standards of behavior which an employer has a right to expect of an employee. Lack of enforcement or inconsistent enforcement does not establish such a standard of conduct with which it could reasonably expect its employees to comply….Simply, an unenforced work rule is not a work rule but a piece of paper.

Whether it’s an anti-harassment policy, an absentee/tardiness policy, a confidentiality policy, or anything else in that handbook of yours, if it’s in there, make sure employees follow it. If they don’t, counsel/discipline them. And if managers aren’t enforcing the rules, the same repercussions apply.