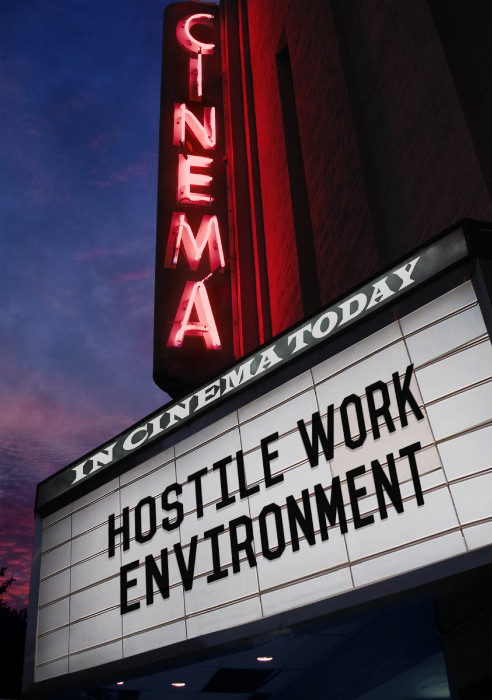 (Eric, have you been drinking Peach Schnapps again?)

No, my college August days are long behind me. And there’s an actual HR-compliance point to this post.

Last night, on my flight back from Phoenix where I was explaining how to avoid workplace investigation missteps to attendees at a national conference, I read this Seventh Circuit opinion about an employee who claimed that he was subjected to a hostile work environment based on his race.

A plaintiff alleging a hostile work environment must establish four elements: (1) the employee was subject to unwelcome harassment; (2) the harassment was based on a reason forbidden by Title VII—here, race; (3) the harassment was so severe or pervasive that it altered the conditions of employment and created a hostile or abusive working environment; and (4) there is a basis for employer liability.

Bad language, no doubt. Hostile? Sounds like it. But does any of this relate to the plaintiff’s race? I don’t think so. Indeed, the plaintiff acknowledged that one of these individuals was “equal opportunity” when it came to dishing out profanity. Another outburst was connected to a dangerous traffic situation for which the plaintiff was responsible. And the plaintiff offered no context for the final individual’s lone use of the f-word.

Although the court acknowledged that “the epithets may have made for a crude or unpleasant workplace,” it reaffirmed that “Title VII imposes no `general civility code.'”

But, when you get these complaints at work, you should take them seriously even if they don’t appear to cross the line of what’s legal and what isn’t. Often, that distinction can become a slippery slope and it’s better that your business has the opportunity to address it and stop it before those claims even sniff the inside of a courtroom.