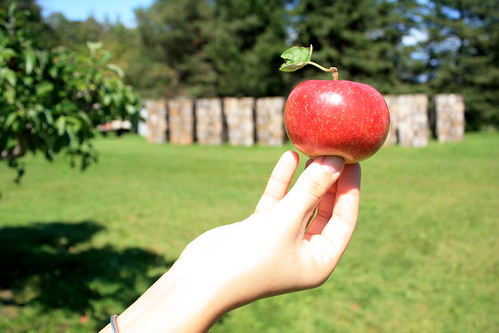 Ok, presumably, I’m not the only employment lawyer trying to apply the Supreme Court’s decision in Obergefell v. Hodges to the employer-employee relationship. But, I can guarantee that this will be the best post you read about it today.

The effect on workplace benefits.

Prior to Friday, many states had already legalized same-sex marriage. However, there were several that had not. Therefore, benefits administration — especially among national companies — could suffer from uneven polices, procedures, and enforcement.

The Family and Medical Leave Act, for example, permits eligible employees to take leave to care for a family member with a serious health condition. The FMLA defines family member as “a husband or wife as defined or recognized under State law for purposes of marriage in the State where the employee resides.” Prior to Friday’s ruling, two gay employees who work in the same state, for the same company, but who live in different states, could have different FMLA rights depending on the definition of marriage in the state in which each employee resides. That problem no longer exists, after Friday.

As I blogged previously (here),  for ERISA purposes, the Employee Benefits Security Administration had previously determined that the term “spouse” refers to any individuals who are lawfully married under any state law. Thus, all spouses in same-sex marriages across the country are covered.

If your state has a mini-COBRA or mini-FMLA, same-sex married couples will enjoy the same rights as other married employees.

Other laws shouldn’t change that much. While Friday’s decision may be a springboard to pass legislation like the Employment Non-Discrimination Act (ENDA), for now, sexual orientation is not a protected class under Title VII of the Civil Rights Act. But, sex is. So, if, for example, your company makes it more difficult for gay or lesbian employees to enjoy the rights described above, look out of a sex discrimination lawsuit.