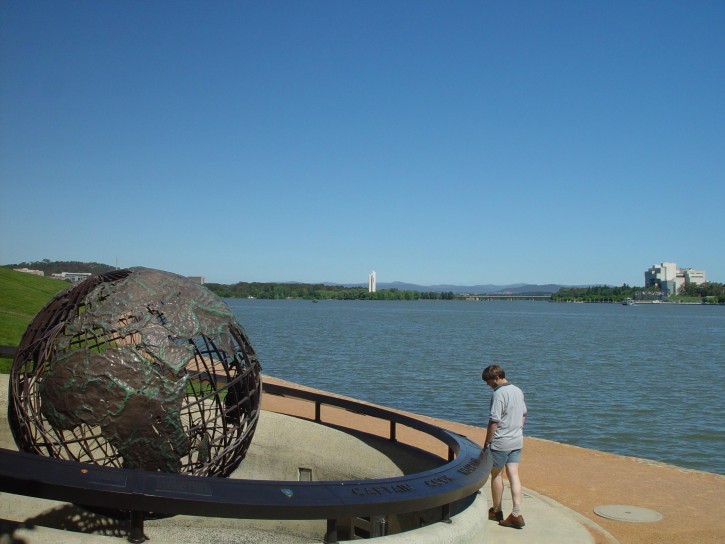 Now, get ready for the hat trick, Gretzky.

This could also become an issue, as it did in the Michigan case, where an employer is right up against a statutory damages cap. Caps are placed on compensatory damages according to the size of the employer. The limits on damages are as follows:

Notwithstanding the foregoing — or something legalese like that — state laws covering workplace discrimination and damages caps may vary. So, mind your p’s and q’s. Or maybe you just shouldn’t discriminate at all.