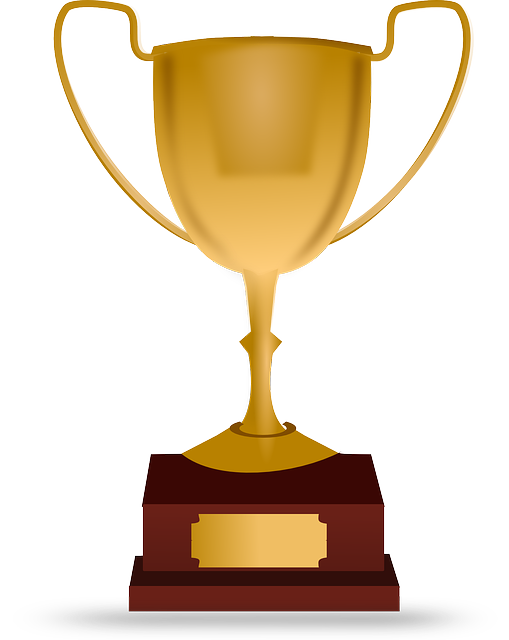 The U.S. Equal Employment Opportunity Commission is suing an employer for race and color discrimination. And water is wet.

Check out the allegations from this press release that I read yesterday in the EEOC newsroom announcing a new Title VII lawsuit:

[A black employee] attended a December 2019 holiday party in which management called him to the front of the room and handed [him] a trophy labeling him as the employee “Least Likely to Be Seen in the Dark.” [The recipient] and other employees in attendance found the trophy profoundly offensive. [The recipient] complained about the trophy to the general manager, who told him the trophy was a joke. No remedial action was taken in response to his complaints. After [the complainant] returned to work following the holiday party, other employees teased [him]. One employee told [the complainant] he needed to smile to be seen in the poorly lit section of the auto dealership. [The victim] could no longer tolerate the work environment and was forced to resign, according to the suit.

If true — remember, these are just allegations in a complaint — this is so messed up.

And it could have been avoided so easily. Indeed, some takeaways here are from Respect in the Workplace Training 101