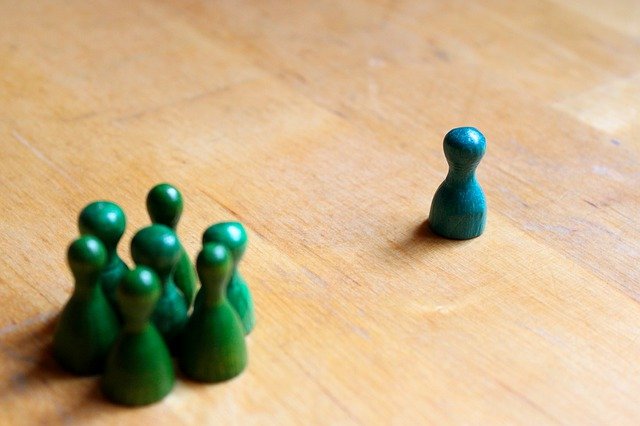 Image by Ohmydearlife from Pixabay

Imagine not only facing a Charge of Discrimination that one of your employees has filed with the United States Equal Employment Opportunity Commission but also enduring an investigation where the EEOC ultimately concludes there is reasonable cause to believe discrimination has occurred.

Both parties will receive a “Letter of Determination” telling them that there is reason to believe that discrimination occurred.  The Letter of Determination invites the parties to join the EEOC to try to settle the charge through an informal and confidential process known as conciliation.

Conciliation is voluntary. There are three alternatives:

In the past, the EEOC touted conciliation as “an efficient, effective, and inexpensive method of resolving employment discrimination charges.” But, employers have often been leery about participating, possibly because the EEOC has elected not to adopt detailed regulations to govern its conciliation efforts.

However, some newly-proposed EEOC rules may change all that.

On Friday, the EEOC announced here that it had published new proposed conciliation rules in the federal register.

The EEOC proposes to provide to any employer that participates in conciliation:

Additionally, the EEOC would give the employer at least 14 calendar days to respond to the EEOC’s first conciliation proposal.

What do I think about all of this? Well, I have an idea…

This Friday, October 16, 2020, at Noon EDT, join me on Zoom, where I’ll be holding Office Hours. Actually, it’ll be just an hour. But, that will be your opportunity to ask me whatever hypothetical HR-compliance question that your friend would like answered in a way that does not involve me giving any actual legal advice or creating an attorney-client relationship.

If “your friend” has one of those hypothetical questions, please email it to me with “Office Hours” in the email subject line. You’ll go to the front of the queue.

(I apologize for not replying to those who have already emailed me over the past few weeks. I can’t give specific legal advice to non-clients. Hey, I didn’t make the rules.)