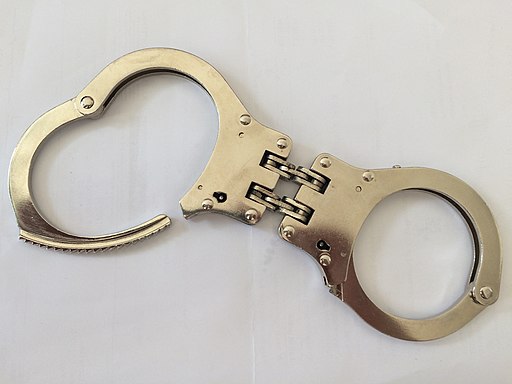 I’ve seen a lot of ink spilled by employment lawyers about how #MeToo, new overtime rules, medical marijuana, and salary history questions will be the significant issues with which employers would have to deal in 2020.

The Federal Trade Commission and I have other ideas.

Last week, the FTC convened a public workshop to address the antitrust and consumer protection issues associated with the use of non-competition agreements in the workplace. One of the items on the agenda was whether the FTC should consider making rules to address the potential harms of non-compete clauses. Another issue was whether the FTC should utilize law enforcement.

The prepared remarks from Commissioner Rebecca Kelly Slaughter are enlightening.

She emphasized that “competitive markets are the cornerstone of our economy,” which helps to promote higher wages and better benefits for workers, and non-competition provisions chill economic growth. Commissioner Slaughter specifically called them ‘provisions’ and not ‘agreements’ because “they rarely represent real agreements and are instead restrictions unilaterally imposed upon workers by their employers.”

Commissioner Slaughter was also concerned about the impact that non-competes have on entrepreneurialism. She noted a study that found that 40% of workers reporting turning down a job because it would have required signing a non-compete, even though they worked in states where such provisions were entirely unenforceable. Non-competes also make it harder to start new businesses and for start-ups to find new employees.

Still, about 16 to 18 percent of U.S. workers are covered by non-competes, and 30-40 percent of those who sign them do so after accepting employment. Of the 16-18% who have signed non-competes, about a quarter make less than $40,000 per year.

In terms of addressing these problems, Commission Slaughter touted pending bipartisan legislation from Senators Murphy and Young, which would ban the use of non-competition agreements, except in situations involving the dissolution of a partnership or the sale of a business. I blogged about it here.

Without prejudging the outcome of a rulemaking proceeding on non-competes, I strongly support the FTC’s undertaking such an endeavor. And I want to acknowledge and express gratitude to Commissioner Chopra for his white-paper calling for the FTC to take advantage of our statutory authority to engage in rulemaking on unfair methods of competition.

Ayo, this is a big deal!

We’ve seen in recent years how the Justice Department has prosecuted so-called “no-poach” and wage-fixing agreements between employers when companies agree not to hire or recruit one another’s employees. They agree not to compete for those employees’ labor.

Now, we have pending (albeit very aggressive) legislation to address the use of non-competes. But, until the feds pass any non-compete laws, we’re left with a patchwork of rules that can vary state-by-state.

So, might we see the FTC enter the fray to take on employer misuse of non-competes uniformly? I think so. And I think it will happen sooner rather than later.

How draconian will the FTC be? I don’t know. However, I do know that the lowest hanging fruit is the companies that require everyone to sign a non-compete agreement, from the person sitting in the C-Suite to the person cleaning the C-Suite. In states where non-competes are legal, businesses should be more selective about who must sign.

Even the more selective employers should pay very close attention to the FTC’s possible assault on non-competes in 2020.