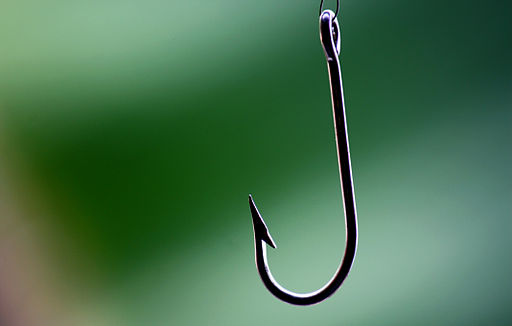 Seriously though, I came across Littler Mendelson’s Executive Employer Survey Report, which “examines the legal, economic and social issues having the greatest impact on the workplace, based on survey responses from 844 in-house counsel, human resources professionals and C-suite executives from a range of industries.”

What has respondents losing sleep at night? From the Executive Summary:

Employers also expect a continued crackdown by the DOL, likely driven in large part by the recently revised overtime regulations. This year, 31 percent of respondents said they expect DOL enforcement of federal employment laws to have a significant impact on their workplaces – up from 18 percent last year.

(bold is my emphasis)

The survey further indicates that more employers are wrestling with employee use of personal devices for business. Pair this with the upcoming overtime changes, and you’ve got the makings for a robust 2017 of not only DOL activity, but also wage and hour litigation.

What remains to be seen is how much the federal agencies (e.g., DOL, EEOC, NLRB) will coordinate enforcement efforts. These agencies have common interests in pay issues. Retaliation against employees is also an area of overlapping concern. Further, if this action plan remains in in effect, then add immigration issues to the list of enforcement targets.

And, according to the Littler survey, double down on that immigration bet if Hillary Clinton wins in November. Respondents viewed immigration reform, equal pay, and union rights as among the issues that will receive the most attention and reform if Ms. Clinton wins.

Therefor, if you haven’t done so already, now is the time to proactively focus on these areas at work to avoid future compliance issues.