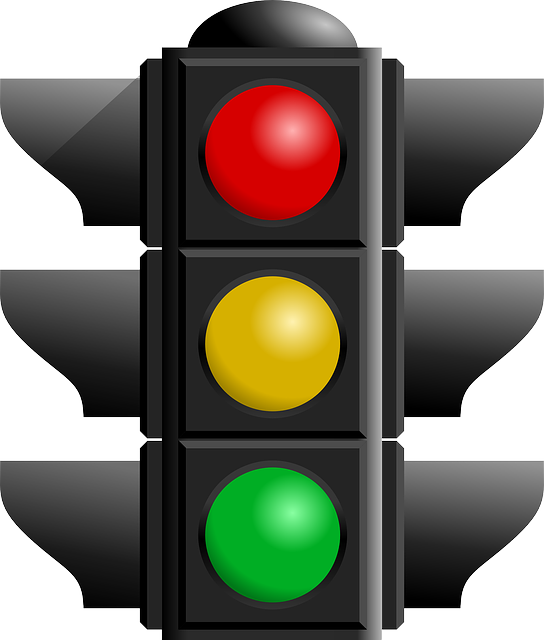 Over the weekend, I read this Sixth Circuit decision about a litigant who claimed that an employer discriminated against him based on his age in violation of the Age Discrimination in Employment Act.

But this was not your ordinary age bias case.

It’s not clear to me from the opinion why the plaintiff dismissed and re-filed instead of seeking relief from the court (e.g., filing a motion) in the first lawsuit. But, I wouldn’t be blogging today if the plaintiff had gone the more conventional route. Indeed, the savvy defendant moved to dismiss the second complaint, arguing that the plaintiff filed it after the deadline to assert federal age discrimination claims.

So, this seemed as good a reason as any to school you folks on the timing mechanisms for filing an ADEA claim. The Sixth Circuit Court of Appeals explained:

The ADEA limitations scheme creates a hard start and stop for civil actions. Under the ADEA limitations scheme, no civil action may be commenced . . . until 60 days after a charge alleging unlawful discrimination has been filed with the Equal Employment Opportunity Commission. So after sixty days, a person is given the green light to bring a civil action, even if the EEOC has not issued a decision. But once that person receives notice that the EEOC has terminated or dismissed the charge, he is on the clock. If that happens, a civil action may be brought . . . against the respondent named in the charge within 90 days. After 90 days, the light turns red—the action is time[-]barred.

(Indeed, most any claim that requires going to the EEOC first has a 90-day deadline in which to file a lawsuit once the EEOC issues a notice of right to sue.)

Hopefully, for the plaintiff’s sake, he had some state law claims that he could pursue. Otherwise, the plaintiff may be SOL altogether.