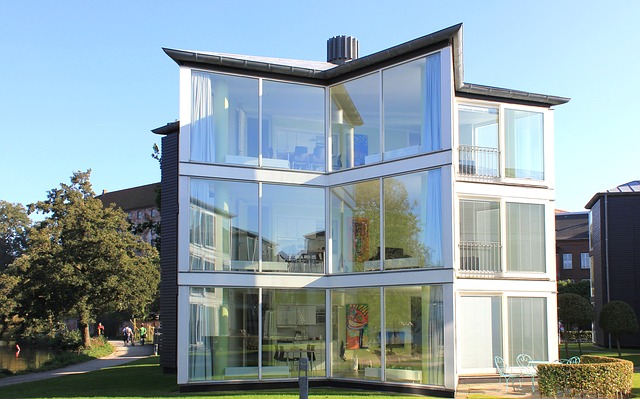 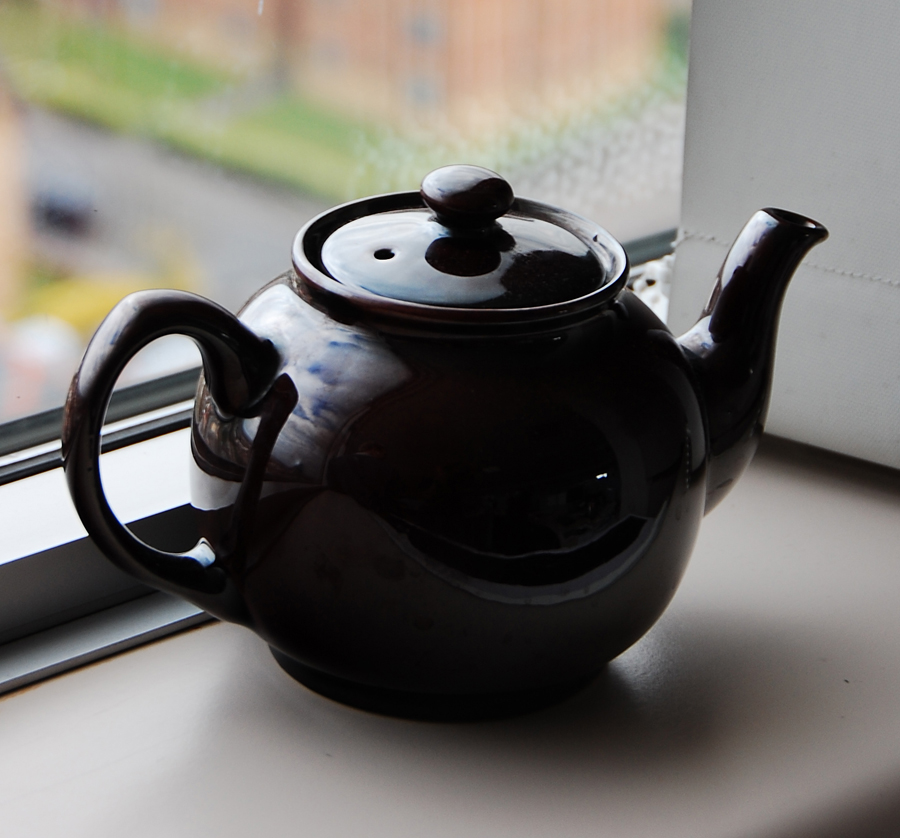 Please be patient. It’ll come to me… 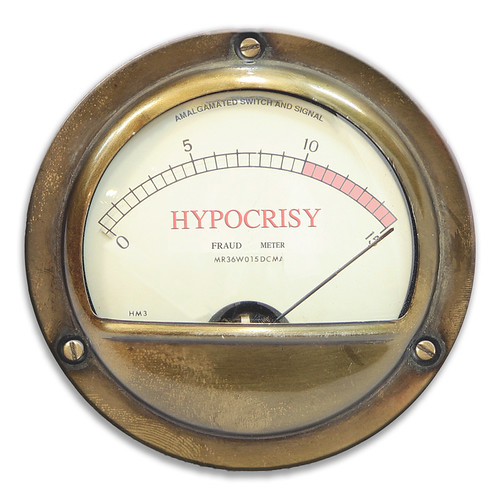 It’s right there on the tip of my tongue. Maybe some music would help…

Mr. Penn reports that the original 2006 grievance alleged that the DOL violated the Fair Labor Standards Act. That’s the federal wage-and-hour statute that the DOL is tasked with enforcing. The union claimed that the DOL didn’t compensate employees for “off-the-clock” work. Elaine Chao served as U.S. Secretary of Labor under President George W. Bush from 2001 to 2009. However, these unlawful pay practices allegedly continued during Hilda Solis’s tenure as U.S. Secretary of Labor under President Obama.

“You cannot begin to imagine how difficult it was to challenge and then fight the Department of Labor for ten years over its own failure to adhere to these laws and failure to properly compensate its own employees – but that’s what exactly what our Union did – successfully. We will not stand by and let our workers get shortchanged,” proclaimed AFGE Local 12 Union President Alex Bastani. “It is deeply disappointing that both Secretary Chao and Secretary Solis were unwilling to abide by their own regulations when it came to paying their employees; it is sad that a decent and hard-working public servant like Secretary Perez has to clean up their mess,” added President Bastani.

So, when must you pay for “off the clock” work?

The Fair Labor Standards Act (FLSA) requires that covered non-exempt employees receive at least the minimum wage and at least one and one-half times their regular rates of pay for hours worked over 40 in a workweek. In general, “hours worked” includes all time an employee must be on duty, or on the employer’s premises or at any other prescribed place of work. Also included is any additional time the employee is allowed (i.e., suffered or permitted) to work. The amount employees should receive under the FLSA cannot be determined without knowing the number of hours worked. (my emphasis)

And then, there’s a snippet from this DOL press release about LinkedIn paying $6 million to settle overtime claims (if you’re scoring at home, that’s a million less than the DOL paid):

“Off the clock’ hours are all too common for the American worker. This practice harms workers, denies them the wages they have rightfully earned and takes away time with families,” said Susana Blanco, district director for the division in San Francisco. “We urge all employers, large and small, to review their pay practices to ensure employees know their basic workplace rights and that the commitment to compliance works through all levels of the organization. The department is committed to protecting the rights of workers and leveling the playing field for all law-abiding employers.”

Am I doing this right?

Here are a couple more tips:

For more information, check out this DOL blog post entitled, “Working ‘Off the Clock’ is Not OK.”