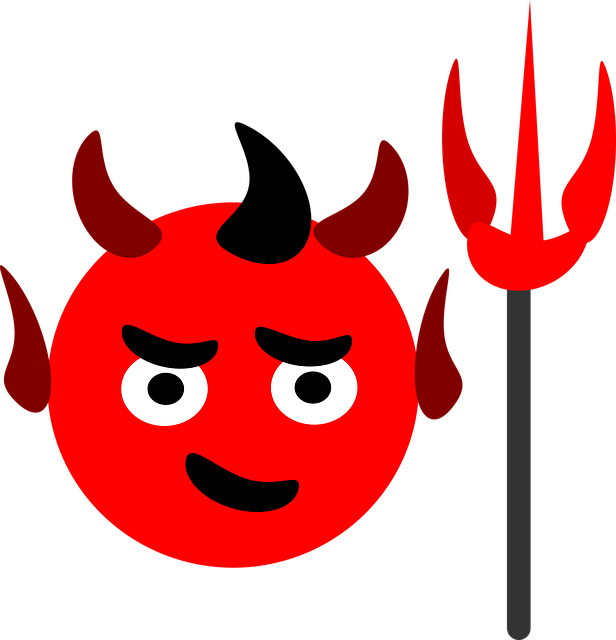 On the day before Halloween, a Pennsylvania federal court (here) denied an employer’s attempt to have a religious-accommodation case dismissed early.

This isn’t your run of the mill religious-accommodation case.

“The Book of Revelation prohibits the mark of the devil”

The plaintiff, a school bus driver, alleges that she was asked to undergo a background check for which she would be fingerprinted. However, the plaintiff claims that she refused to be fingerprinted because she is a devout Christian and, according to her sincerely held religious beliefs, “the Book of Revelation prohibits the ‘mark of the devil,’ which she believes includes fingerprinting, and that she will not get into Heaven if she submits to fingerprinting.”

Consequently, the plaintiff claims that she sought an accommodation, specifically, whether she could perform a different type of background check that did not require her to be fingerprinted. She further alleges that despite the defendant telling the plaintiff that it could not accommodate her request, the defendant had previously allowed at least one employee with “unreadable” fingerprints to participate in an alternative background check for which fingerprinting was not required.

Although the employer submitted an affidavit to the Court attesting that it contacted: (1) a local Pennsylvania lawmaker, (2) legal counsel for the Pennsylvania Department of Education, and indirectly, (3) the Federal Bureau of Investigation to try to accommodate the plaintiff, all of which said it could not be done. However, the court kicked the proverbial can because, at the pleadings stage (i.e., right after a complaint gets filed), the Court must accept the plaintiff’s allegations as true.

Quite obviously, the facts of this case make for some pretty interesting fodder for law articles. Yesterday, I received a legal alert about this case from The Legal Intelligencer. Wolters Kluwer’s Employment Law Daily, on which I sit on the Editorial Advisory Board, did a piece on it too. And, I’ll see those write-ups and raise them this blog post and this 11-song playlist.

And, if all of this sound familiar to you, it should.

Earlier this year, another plaintiff alleging failure to accommodate religious beliefs relating to the mark of the beast not only got past an employer’s attempts to dismiss the case, he ultimately prevailed, scoring a jury award of $586,860.74.

Indeed, you might even say that the devil will be in the details.

That is, the case will now move from the pleadings to discovery. We’re talking interrogatories, document requests, and depositions. Several depositions. The plaintiff, the affiant, all of the individuals with whom the affiant consulted, and so on and so forth.

By summary judgment, even if the defendant can demonstrate that there are no issues of materials fact and, therefore, it is entitled to judgment as a matter of law…

…The only real winners will be the lawyers defending the employer.