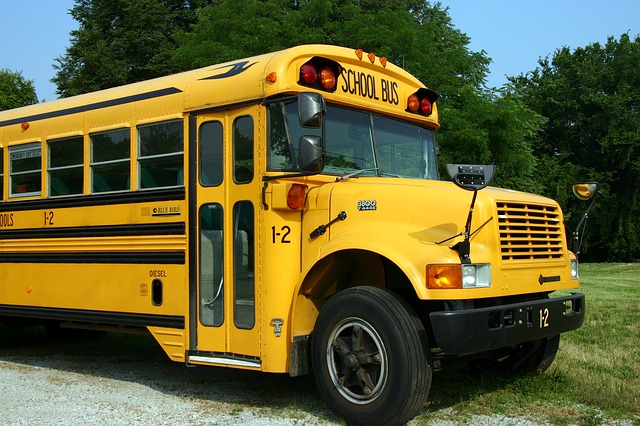 Image by macdeedle from Pixabay

Last year, I wrote here about a Florida high school principal who was fired because, allegedly, he refused to say the Holocaust happened because “not everyone believes” it actually occurred.

Well, according to CNN, about a month ago, the school board voted 4-3 to re-hire the principal, albeit into a new role with the school.

Last week, however, the school board came to its senses. Here’s more from Philissa Cramer, reporting here at forward.com (as I cue the music):

A meeting two weeks ago to reconsider the decision ended without action after the board received more than 1,200 public comments that members were required by law to read or hear before voting. Then [the former principal] issued a public apology last week.

On Monday, the board voted unanimously to fire [him] again. Members said they had come to the conclusion that their decision represented a statement of the district’s values that transcends the risk of litigation.

Here’s the deal on Holocaust deniers, don’t employ them and don’t give them a second chance.

Now, it’s not as if you should ask about it on the job application. Potential hires may view that as offputting. But, if something like this comes up during the course of employment, end it.

Why? What’s the big deal?

For starters, it’s ignorant — way more than just “flat-earth” ignorant. Holocaust denial is extremely hateful and offensive. So, imagine learning that one of your managers is a Holocaust denier. Instead of firing that manager, you continue to employ her. Weeks later, she terminates a Jewish subordinate.

Now, I don’t care if the subordinate is the worst-performing employee in the company, and the manager has documented every performance issue. Your company will get sued for religious discrimination. Win or lose; you’re going to spend a lot of money defending that lawsuit.  Plus, you may end up above the fold or **gasp** on this blog.

Plus, if you hadn’t done so already, you’ll have to explain to your other employees why the company saw fit to continue to employ someone who doesn’t believe that the Holocaust happened. That won’t exactly do wonders for employee morale.