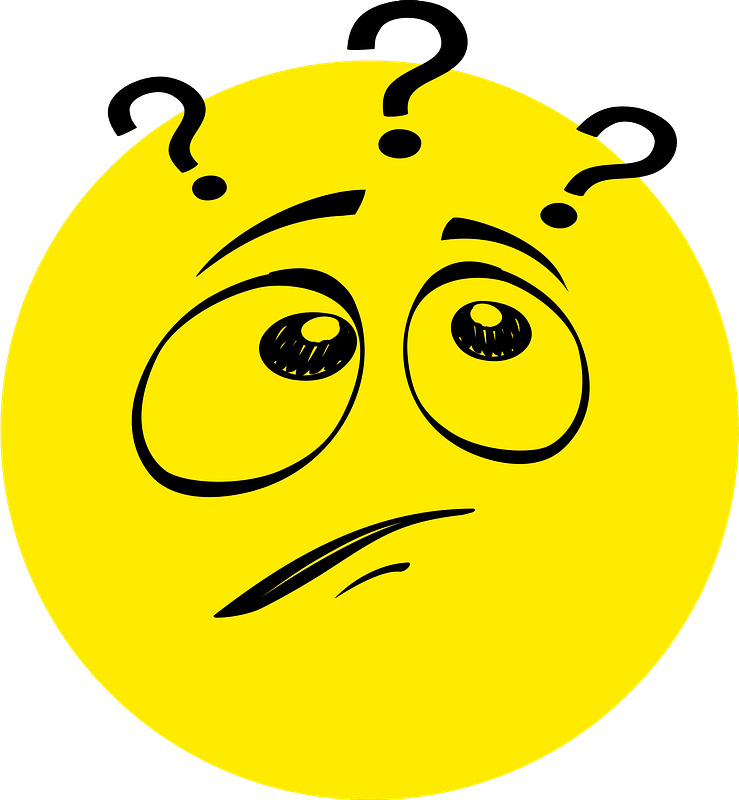 If I felt a little snarkier, I would have gone with this instead of the confused emoji.

No, I’m pretty sure that’s not how the Americans with Disability Act (ADA) works.

Under the ADA, it’s just as unlawful to retaliate as it is to discriminate. A plaintiff alleging ADA retaliation must establish three elements, namely that: (1) she is protected; (2) she suffered an adverse action; and (3) there is a causal link between her protected status and the adverse action.

Now, hold that thought for a sec while I fill you in on the facts of this case that I’m talking about today. The plaintiff worked for the same defendant-employer for 25 years. At some point, she disclosed that she had multiple sclerosis. As an accommodation, the defendant provided her a flexible remote work schedule. But, eventually, the defendant limited the plaintiff to a certain number of remote workdays per week. That didn’t go over too well with the plaintiff, who then complained to the EEOC.

Eventually, the two sides settled and agreed on a transfer — same salary, benefits, and opportunity for promotion, plus a $30K payment. But, yadda, yadda, yadda, the plaintiff had later misgivings about the transfer and sued for retaliation.

Ok, so let’s go back to the legal standard I spelled out above and focus on the second element. Specifically, can a lateral transfer to which an employee agrees be considered an adverse action?

[A] transfer is not an adverse action when it is voluntarily requested and agreed upon. That is what happened here: [the plaintiff] requested a lateral transfer, and the [defendant] agreed to place her in a position with the same pay and similar responsibilities. Because [the plaintiff] showed no adverse action, the district court correctly determined that she failed to make out a prima facie case of discrimination and retaliation.

Takeaways for your business: