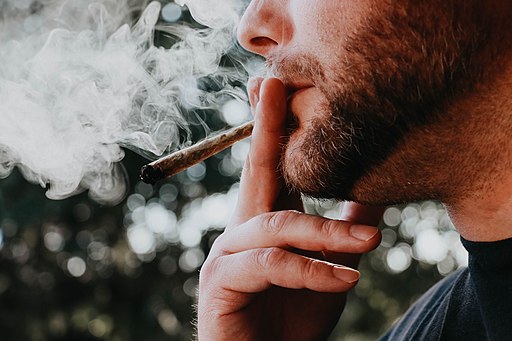 elsaolofsson, CC BY 2.0, via Wikimedia Commons

No, today isn’t “Bring Your Bong To Work” Day.

But the U.S. Office of Personnel Management (OPM) is finally conceding in this memo that marijuana use may not be a concern when considering the suitability or fitness of an individual working in the federal government.

What brought this on?

The memo notes that nearly half of all adults have used marijuana. Fifteen states and the District of Columbia have removed criminal prohibitions on medical and recreational marijuana use by adults aged 21 or older, and an additional 33 states permit medical use of marijuana or CBD.

(I didn’t realize that marijuana rehab was a thing, but I’m not here to sweat the small stuff.)

Plus, a history of marijuana use doesn’t automatically make someone unsuitable or unfit for a government job. So, OPM now recommends that each government agency consider the following additional considerations of the individual’s conduct to the extent deemed pertinent to the individual case:

Absent a drug-related criminal conviction, I’ll plead ignorance as to how someone’s wake-and-bake sessions in college may come up in a job interview. But, either way, the government may still hire those individuals.

I’m not a pot smoker. I’m not a teetotaler either.  But, I am pragmatic. There’s not much difference between the responsible consumption of marijuana or alcohol outside of work.

So, hopefully, we can get end this mishegas soon, get marijuana off Schedule One, and treat it like alcohol.