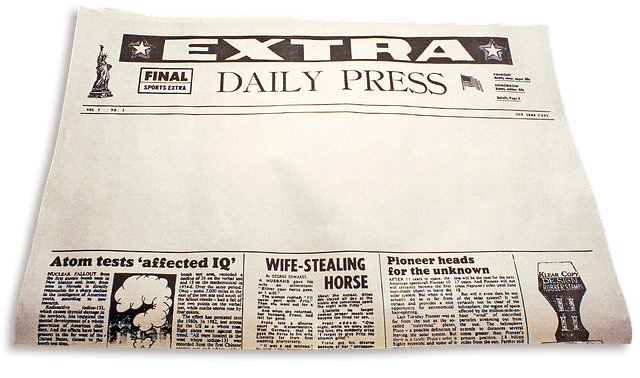 Image by Annalise Batista from Pixabay

Yesterday morning, I received a press release from the U.S. Department of Labor.

Unless you happen to be the CHRO for the county government entity that sells cars at various remote locations using mobile assets, these new opinion letters may not exactly be your rejuvenating elixir to replace your Friday coffee.

But, there was some other DOL news that may have you breathing a small sigh of relief if, by chance, your educated, well-intentioned wage-and-hour nerd skills fail to bail your business out of a wage-and-hour pickle.

50% off on wage and hour settlements

I got my hands on this Wage and Hour Division Field Assistance Bulletin. It says that if WHD is investigating an FLSA claim against your company, in most instances, it will no longer pursue pre-litigation liquidated damages.

Previously, for every dollar in back wages that your company owed for an FLSA wage-and-hour violation, you’d owe an additional dollar in liquidated damages. And that doesn’t include any assessment for civil money penalties.

Many employers will qualify.

And the latitude that the Department is providing here is hecka-broad! That is, starting July 1, the Department will not assess pre-litigation liquidated damages if any one of the following circumstances exists:

So, keep up the excellent work in keeping your house in order. But, should your company run afoul of the FLSA, you’ve got a decent chance of avoiding double damages.

That’s worth celebrating. And one of the many benefits of working remotely is that no one will see you do the happy dance, except the dog.