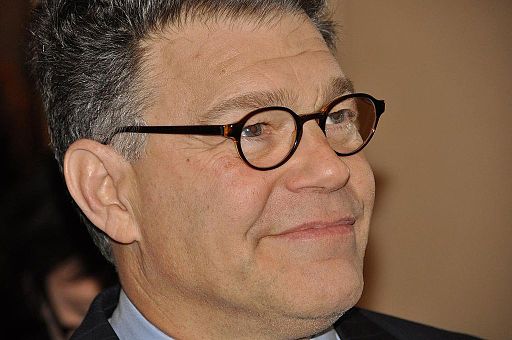 Yesterday, The New Yorker published Jane Mayer’s piece entitled “The Case of Al Franken,” which is “a close look at the accusations against the former senator.”

Instead, I started listening to the audio version of Ms. Mayer’s story and made it up to the part where seven current and former U.S. Senators told Ms. Mayer that they regretted their roles in Mr. Franken’s abrupt resignation from the Senate following claims that Mr. Franken had engaged in ‘sexual impropriety’ (Ms. Mayer’s words).

And before I go any further, I want to underscore that this is not meant as a ‘political’ blog post. Democrat or Republican, I’d be blogging about this today.

Instead, the point I want to make is about the importance of a good workplace investigation.

You see, the common theme from the seven current and former Senators whom Ms. Mayer interviewed is that, in hindsight, they regretting pushing for Mr. Franken to resign before a proper investigation had been conducted.

For example, Senator Jeff Merkley, of Oregon, told Ms. Mayer, “This was a rush to judgment that didn’t allow any of us to fully explore what this was about. I took the judgment of my peers rather than independently examining the circumstances. In my heart, I’ve not felt right about it.”

Ms. Mayer notes that “Believe Women” has become a credo of the #MeToo movement. Indeed, we’ve seen a change in how businesses address complaints of sexual harassment at work, which starts with believing the victim. That’s what I told a Pennsylvania House Labor and Industry Committee when I testified in Harrisburg.

But, for several reasons, it is also important to investigate claims of sexual harassment and other complaints of discrimination. The investigation is your message to the complainant that the company is taking her (or his) complaint seriously. It is also an opportunity for the business to discover the extent of the complained-of behavior. Indeed, it is possible that the complained-of behavior is systemic. Thus, by investigating, determining the extent of the problem, and responding to it, you are improving the workplace for not just the complainant but other victims as well.

And, yes, it’s not that victims commonly lie about sexual harassment or other discrimination — they generally don’t — but there may be another side to the story that helps explain what happened (or didn’t happen).

Either way, there’s not much (if any) downside to investigating complaints of harassment — as long as the company investigates properly, which isn’t always a given.

Would you like to learn more about conducting workplace investigations, either on this blog or something more carefully tailored to your business? If so, please email me.