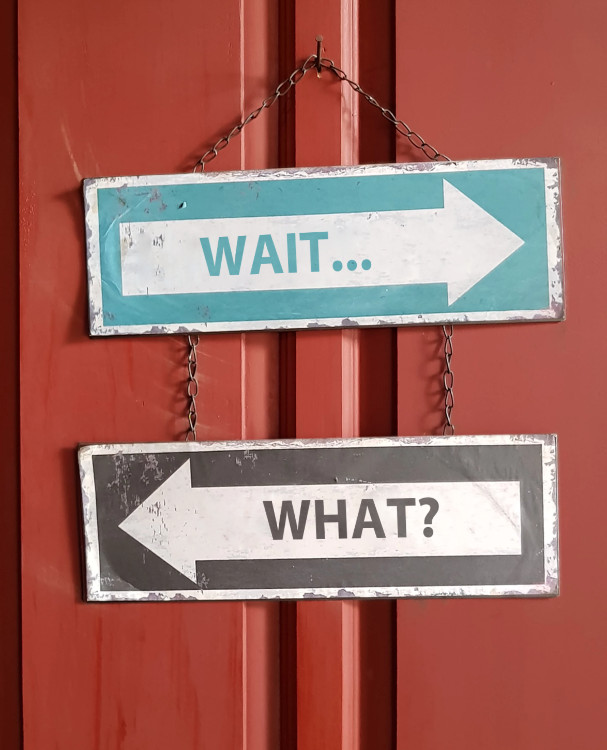 Let’s use sympathetic in a sentence.

“Juries are generally sympathetic to individuals who claim to have been sexually harassed at work.”

“Neither district court judges nor federal appellate courts are sympathetic towards individuals who are twice accused of sexual harassment at work.”

This is especially true when the individual claims that he:

So could this plaintiff possibly prevail on his constructive discharge claim?

Let’s put it this way. Imagine California and New Jersey meet for drinks at the most bougie diner around. After consuming pork roll and acai berry (and one too many Aperol Spritzes), the two consummate their drunken lust for one another in the backseat of Tesla on a nearby jughandle. Nine months later they have an employee-rights love child named Calijersey.

Even if this plaintiff pursued his claims before the most plaintiff-friendly, sympathetic judge in the most progressive city in Calijersey, he won’t win his constructive discharge claim.

It doesn’t play well in Texas either.

So, my advice to you is to take complaints of harassment seriously, investigate them, and take whatever steps are reasonably necessary to end the complained-of behavior, up to and including termination of employment.