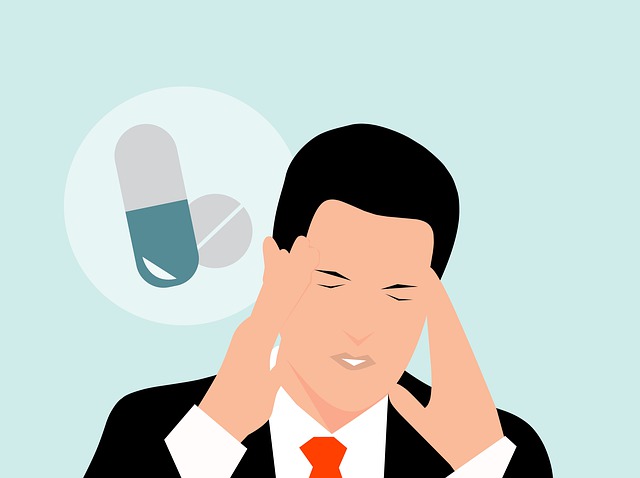 Instead, focus on whether the business can provide a reasonable accommodation that allows the individual to perform the essential functions of the job.

Still, there are times when maybe, just maybe, the person doesn’t actually have a disability after all. This post is about one of those times.

In a recent Second Circuit opinion, the court explored whether someone who claimed that working for particular supervisors gave him stress headaches had a disability.

But, did it substantially limit one or more major life activities? The plaintiff claims that it did, namely, his ability to work.

However, the Second Circuit disagreed because only particular supervisors triggered the plaintiff’s headaches:

Although [the plaintiff’s] migraines arguably affected his performance at work, [his] own admissions make clear that the migraines were related to the stress caused by working under his direct supervisors.The record amply demonstrates that [the plaintiff] believed he could perform the same job if he were transferred to a different location or if he were managed by different supervisors…[N]othing in the ADAAA’s text, or its legislative history for that matter, suggests that Congress intended to modify, let alone abandon altogether, the well-established understanding that an employee’s “inability to perform a single, particular job does not constitute a substantial limitation in the major life activity of working.”

Now, this is a Second Circuit opinion. So, your mileage could vary depending on where you conduct business. But, many courts have reached the same conclusion, at least under federal anti-discrimination law.

Plus, even if the employee had an actual disability, finding him a new supervisor probably isn’t a reasonable accommodation anyway. However, you may be required to change some non-essential job functions or create other accommodations within the employee’s current position. For more information on that, check out this post and this EEOC Guidance.

Additionally, remember that a fact pattern like this may invoke other statutes, for example, the FMLA. The plaintiff did provide medical documentation from a neurologist and the company did offer him intermittent leave. Plus, there may be state or local laws that apply.