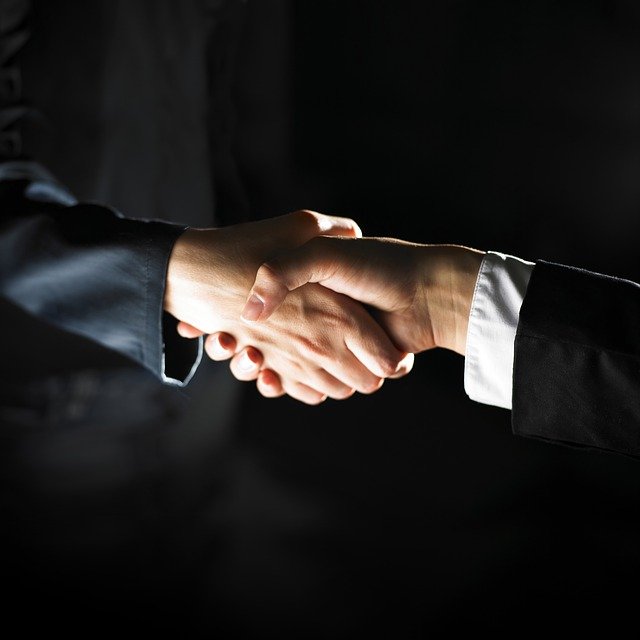 Image by Adam Radosavljevic from Pixabay

When it comes to politics, there is not much on which the two sides of the aisle see eye to eye. I’ll admit it, several of my blog posts about new bills in Congress may grab your attention. However, they have little chance at becoming law. In nerd writing, we call that  “clickbait.”

Many of you probably require employees to sign arbitration agreements as a condition of employment. Arbitration has certain advantages over litigation, among them less publicity.

And therein lies the impetus for the Ending Forced Arbitration of Sexual Assault and Sexual Harassment Act of 2021. I don’t have a link to the current legislation, but you can find previous versions here.

According to Senator Gillibrand’s press release, the American Association for Justice (AAJ), Public Citizen, the National Women’s Law Center, and the National Partnership for Women and Families, among others, endorse this legislation.

In her article at Law360, Rachel Stone notes that getting support from the U.S. Chamber of Commerce could key passage of this bill. I checked the U.S. Chamber’s website. It’s not clear how the business group views this legislation. Ditto SHRM.

The law would apply to any dispute or claim that arises on or after its effective date. But does this automatically eviscerate your existing agreements? That’s not clear.

However, what is clear is that your proactive measures (e.g., policies, training, and other education) can mitigate the risk of enforcing an agreement to arbitrate sex discrimination claims. COVID-19 may have impeded them. But, there’s no excuse now.