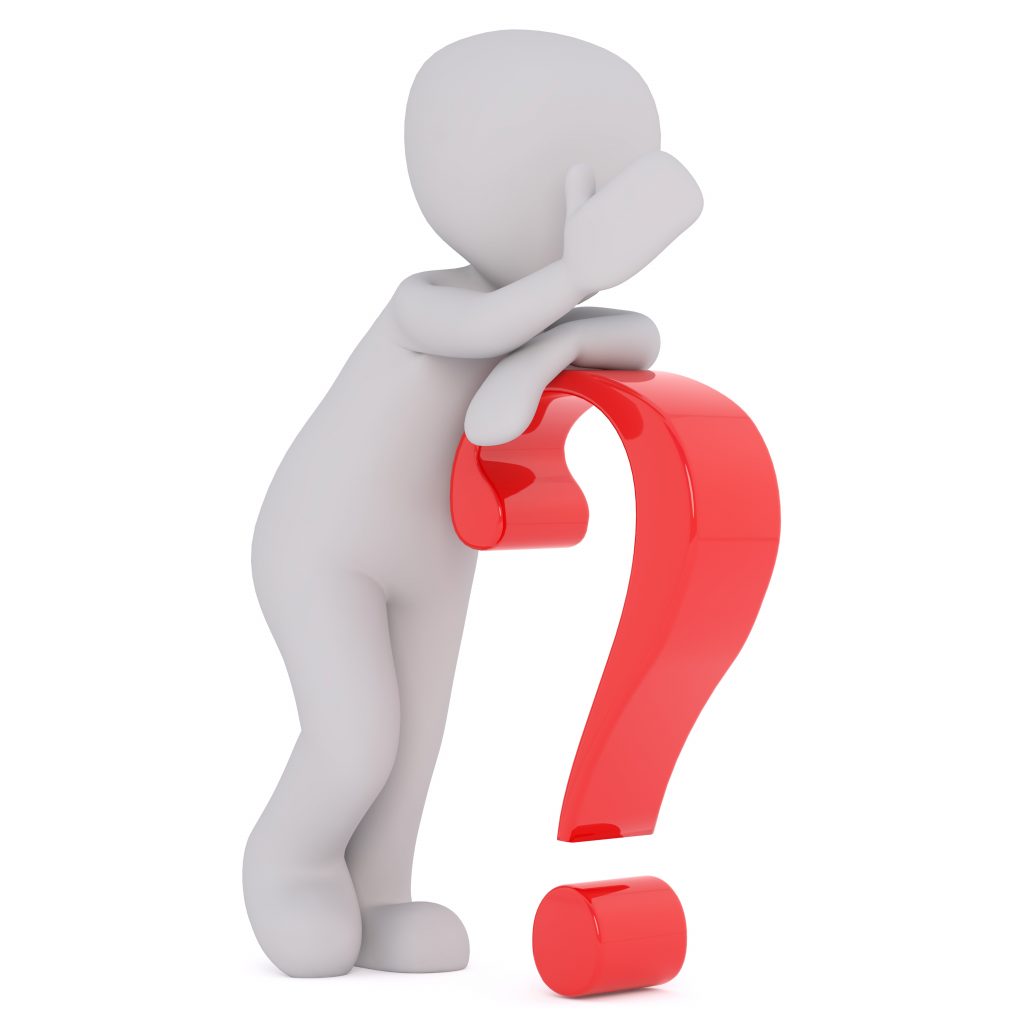 Let’s answer one of the most common questions that I receive when I speak at HR events.

The answer is yes, according to this recent federal court decision.

I’ll explain why in a bit, but let’s start with the unique facts.

The plaintiff worked at a fast-food restaurant for a few weeks. Several times, she claimed that a 17-year-old male employee groped her. Twice she spoke to him about it and asked him to stop. Eventually, she complained to a manager. The manager then spoke with the male employee, who denied it.

Undeterred, the plaintiff complained again, this time to another manager, which is when she asked to speak to the store owner. The owner assured the plaintiff that he would investigate and review store camera footage. Together with his Operations Director, they viewed camera footage from eight different feeds. None of the videos from any of the dates when the plaintiff was working simultaneously as the alleged harasser depicted any improper contact. The owner then fired the plaintiff for lying.

Oh, did I mention that the alleged harasser was the owner’s son?

The plaintiff claimed retaliation under Title VII of the Civil Rights Act of 1964. To prove retaliation, a plaintiff must first show that she engaged in protected activity, the defendant took adverse action against her, and a causal relationship existed between the protected activity and the adverse employment activity. Here, the plaintiff could establish all three (she complained about sexual harassment and was fired shortly thereafter).

Next, the defendant must articulate a non-retaliatory reason for the adverse action. In this case, the defendant claimed that it fired the plaintiff for lying about the owner’s son sexually harassing her at work.

If the employer meets this burden — it’s a very low bar — the burden then shifts back to the plaintiff to prove by a preponderance of the evidence that the stated reason for the adverse employment action is a pretext and the true reason is discriminatory or retaliatory.

This is where the rubber hits the road.

The court is not a “super-personnel department, weighing the prudence of the defendant’s employment decisions.” So, the plaintiff must have something more than her say-so to satisfy her burden of production. On facts like these where the defendant believes that the plaintiff has registered a false discrimination complaint, the employer is not liable so long as it took the adverse action because of a good faith belief that the employee made false accusations.

Here’s how another court described it:

When an employer is told of improper conduct at its workplace, the employer can lawfully ask: is the accusation true? When the resulting employer’s investigation (not tied to the government) produces contradictory accounts of significant historical events, the employer can lawfully make a choice between the conflicting versions—that is, to accept one as true and to reject one as fictitious—at least, as long as the choice is an honest choice.

Here, the company reviewed hours of footage from eight cameras and interviewed five employees. There was no evidence of sexual harassment. The court also noted that the plaintiff herself, in many instances, agreed the video contained no visible instances of groping, grabbing, or any other inappropriate touching.

Ultimately, the defendant believed in good faith that the plaintiff was lying. So, when it fired her, it wasn’t because she complained about discrimination (retaliation); rather, she lied about it (legitimate business reason).

Now, here’s the thing. When you fire someone shortly after complaining about discrimination, and the reason for firing that person relates to the complaint itself, there’s a strong chance that’s you’ll end up defending a retaliation claim.  You may ultimately win, but that can be expensive to defend.

Or, the judge/jury may not accept your honest belief, especially if the investigation is shoddy, and you may end up paying your lawyers, the plaintiff’s lawyers, and the plaintiff.