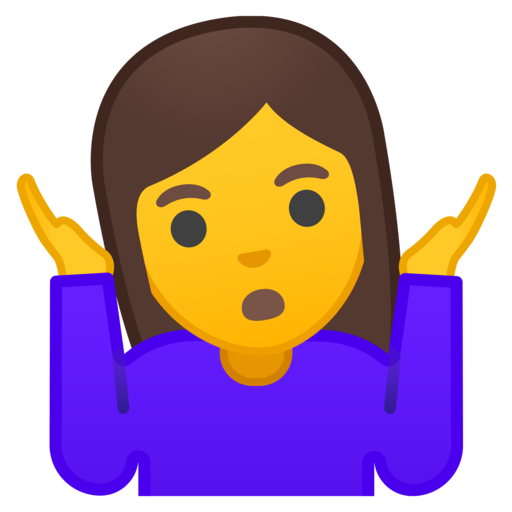 Over the weekend, we got news that federal emergency paid sick leave is coming, with significant changes to FMLA too. Yesterday, I broke it down in plain English for you.

Today at noon Eastern, I’m going on Facebook Live (here) and, by reader request, Zoom (here, limited space available) to answer some of your questions about the Families First Coronavirus Response Act.

But, speaking of timing, when the heck might this House bill become law?

To be honest, I don’t know.

Let’s recap some news reports about what we do know.

First, word trickled out on Sunday afternoon (e.g., this RollCall report) that the House needed to vote again on the Families First Coronavirus Response Act to make some “technical changes”  or a “technical correction” to the bill.

What was it? Hardly technical, reports my blogging buddy, Jon Hyman.

Still, the House, which is on recess this week, could’ve passed those changes by unanimous consent. Except, then MSNBC reported (here) that one member of the House was insisting on reading all of the technical changes, apparently over concerns about the harm the bill may have on small businesses (more on small biz implications in a bit). However, then the Hill reported (here) that this holdout representative would “no longer try to block House passage of an emergency coronavirus package, setting the stage for the lower chamber to send the bill to the Senate later Monday night.”

And The Hill reports (here) that the House did pass the corrected version of the bill last night. Politico reported the same (here). And, Jon has more on those changes here.

So, what will the Senate do with it?

Early yesterday, the Daily Mail reported here that the Senate would not pass the Families First Coronavirus Response Act for “days” because some Senators were a bit spooked by having paid sick leave in the House bill. But, later in the day, the same Politico article I cited above noted that after “meetings with senior administration officials Monday, some Senate Republicans initially reluctant to support the measure seemed to drop their opposition to the proposal.”

But, don’t count out small business considerations as a sticking point in the Senate. Majority Leader Mitch McConnell is reportedly soliciting ideas to provide further financial assistance, assist small businesses and better support the health care system, which isn’t a bad thing. Anecdotally, I’ve heard a lot in the last 24 hours about smaller companies laying off employees because of the business they are losing due to COVID-19.

Plus, per CNN, President Trump told reporters that “we may very well be adding something” to the bill, despite his public endorsement of the measure on Friday night.

“I think they may make it even better,” Trump said of the Senate.

When? And What will the Senate version look like?

I’ll touch on this and significant updates between now and noon. I hope that you can join me on Facebook Live (here) and Zoom (here) when I’ll discuss the Families First Coronavirus Response Act and other COVID-19 workplace issues.
Newsletter
Eric B. Meyer