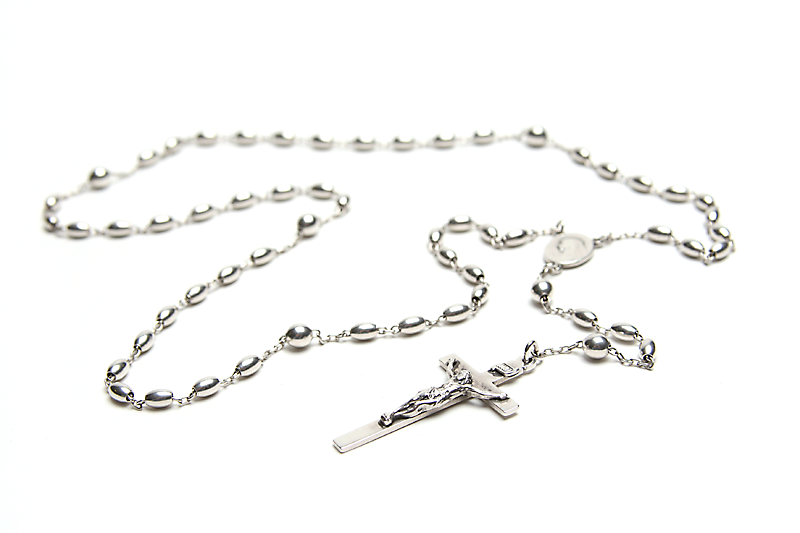 Do you want the answer from me? Oh, this is awkward. I was literally asking you. But, ok, fine. I think that I can help.

Friday’s post addressed a situation in which honoring a customer’s preference for a white delivery-person over a black delivery-person cost a box-store manager his job and resulted in a bit of a media mess for the company. The case I have for you today focuses on customers and religion. That is, a nursing home activities aide was discharged because she refused to pray the Rosary with a patient.

At the termination meeting, the employer’s activities director told the employee, “I don’t care if it’s your fifth write-up or not. I would have fired you for this instance alone.” It was at this point that the employee told the company that praying the Rosary was against against my religion. The activities director’s response was “I don’t care if it is against your religion or not. If you don’t do it, it’s insubordination.”

Victory snatched from the jaws of defeat (or vice-versa, I suppose…)

At trial, the jury returned a verdict for the plaintiff. On appeal to the Fifth Circuit, the appellate court reversed, concluding that no reasonable jury could have sided with the plaintiff. The case was appealed to the Supreme Court and then remanded back to the appellate court to review the case again in light of the Court’s decision in EEOC v. Abercrombie & Fitch. That’s the one where the Supreme Court ruled that ruled that “an employer who acts with the motive of avoiding [religious] accommodation may violate Title VII even if he has no more than an unsubstantiated suspicion that accommodation would be needed.” (I blogged about this case a few months ago here).

We simply cannot find evidence that, before her discharge, Nobach ever advised anyone involved in her discharge that praying the Rosary was against her religion. Nor can we find evidence that anyone involved in her discharge suspected that Nobach’s refusal to pray the Rosary was motivated by a religious belief….Nobach acknowledges that the only time she made any mention of her religious belief was when she told the assistant: “I can’t do the Rosary with [the resident]. I’m not Catholic, and it’s against my religion.” Nobach has never claimed that the assistant told anyone of her reason for refusing to aid the resident. In sum, Nobach has offered no evidence that Woodland came to know of or suspect her bona-fide religious belief until after she was actually discharged.

Of course, this case is a factual outlier. It’s rare that an employee is asked to engage in a religious act to support the business.

Clearly, had the plaintiff had presented any evidence that her employer knew, suspected, or reasonably should have known that she refused to pray because due to her religion, a jury could have concluded that her religion motivated the termination. And that violates the law.

But, wait a minute! Doesn’t it count for something that the plaintiff mentioned the religion issue at her termination meeting? Probably not. Most courts conclude that an employer does not have to withdraw a termination decision under Title VII when the employee raises a religious objection after the employer decided to fire the employee.

So, as long as religion does not motivate an employment decision, you should be in good shape.

Image Credit: “SilverRosary” by Aprilwine – Own work. Licensed under CC BY-SA 3.0 via Commons.