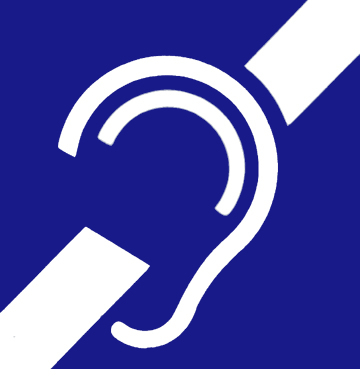 One of my all-time favorite ADA cases — God, am I a dork — is Keith v. County of Oakland, which I previously blogged about here. It involves a deaf lifeguard who applies for a position at a public pool and what, accommodations, if any are reasonable to allow him to perform the essential functions of the job. Why I like the case — in addition to singing the Baywatch theme when I speak about it at SHRM events — is it teaches employers never to judge a book by its cover. Even a deaf lifeguard may be qualified to perform the essential functions of the job.

Yesterday, I read about another case involving a deaf applicant for a safety-sensitive position.

In Osborne v. Baxter Healthcare Corp., a deaf woman applied for a job as a plasma center technician. After two interviews, she was conditionally offer the position pending a background check and some basic paperwork. However, when HR learned that the applicant was deaf, it rescinded her offer. So, the woman sued for discrimination under the Americans with Disabilities Act.

Both side agreed that deafness is an ADA disability, and the reason the job offer was rescinded was because of her deafness. The employer argued that the offer was rescinded because the plaintiff was not qualified for the job; that is, she could not perform the essential functions of the position with or without a reasonable accommodation.

The opinion is rather long and discusses several legal issues. Since it’s getting late, and I know you don’t want to read 1,000 words on ADA accommodations, here’s the short version:

Above all, remember the lessons from this case and the lifeguard case. Don’t judge a book by its cover. Explore accommodations with an open mind, seek professional assistance when necessary, and only after you have exhausted possible, reasonable options should you decline to provide an accommodation.